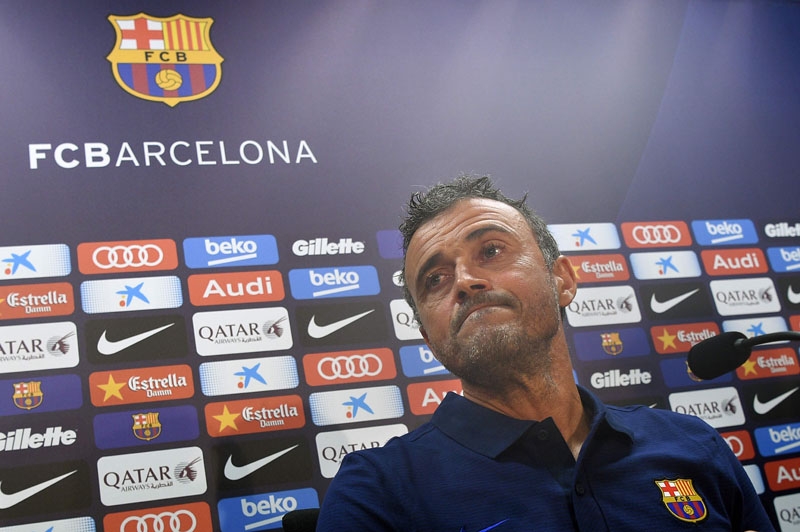 Madrid: Former Spain and Barcelona coach Luis Enrique has lost his 9-year-old daughter to cancer. Enrique posted on Twitter that his daughter Xana died after a five-month battle with a type of bone cancer. Enrique had stepped down as Spain manager in June after less than a year in charge to be with his daughter.

"Our daughter Xana has died this afternoon at the age of 9, after struggling for five intense months with osteosarcoma. We thank you for all the love received during these months and we appreciate the discretion and understanding," he said in a statement on Friday.

"We would also like to give personal thanks to the hospitals Sant Joan de Deu and Sant Pau for their dedication and treatment and to all the volunteers, with a special mention to the palliative priests at Sant Joan de Deu.

"We will miss you a lot but we will think of you every day of our lives with the hope that in the future we will meet again. You will be the star that guides our family. Rest well little Xana."

A number of players and football clubs have since expressed their condolences to Enrique. A former player who has played for Real Madrid and Barcelona, Enrique was manager of Barca between 2014 and 2017. He led the Spanish champions to two La Liga titles, three Copa del Rey titles and won the Champions League once.