Former England skipper Nasser Hussain wants to see more variety in his country's Test team's attack—be it in the pace or spin department—as he feels the hosts were clueless the moment New Zealand batters Daryl Mitchell and Tom Blundell settled down on Day 2 of the opening Test at Lord's.

Mitchell (97 not out) and Blundell (90 not out) are on the threshold of fine centuries, having initially weathered the bowling attack—led by pace stalwarts James Anderson, Stuart Broad and debutant Matthew Potts—to guide the World Test champions to an imposing total in the second innings on Friday.

At close on Day 2 of the first Test, the Kiwis were 236-4 in the second innings—a lead of 227 runs against the Ben Stokes-led England.

"England's bowling attack looked one-dimensional when the ball got older against New Zealand. They must find extra pace or a high-quality spin option to challenge the world's best Test sides," said Hussain in his column for Daily Mail.

England's bowling woes were exposed yet again as the hosts managed to take just one wicket in the final two sessions on Day 2 as Mitchell and Blundell went about their task with consummate ease.

"As Daryl Mitchell and Tom Blundell bedded in, it was clear that England still need variety in their attack—either through extra pace or high-quality spin. It's obvious that England have to work out a game-plan before they arrive in Pakistan this winter, where flat, slow pitches are a fact of life. Partly for that reason," said Hussain.

Hussain added that injuries to bowlers such as Jofra Archer, Mark Wood, Ollie Stone, and the likes had played a part in England's pace bowling lacking sting.

"None of this is meant as a criticism of England's bowlers, who time and again—especially the seamers—have kept their side in the game after the batters have fallen in a heap again. In this Test, they did their job in the first innings, bowling New Zealand out for 132, only for England to make just 141.

"Let's not forget, either, that England have had no luck with injuries to their fast bowlers. No one who was there that day will forget Jofra Archer's spell to (Australia batter) Steve Smith on a flat Lord's pitch three summers ago. That's what they're missing now—not to mention the absence of Mark Wood and Ollie Stone.

"And I was happy for Ben Stokes to try a few bouncers as the ball went soft. With a bit more luck, he could have had Mitchell caught a couple of times," he added. 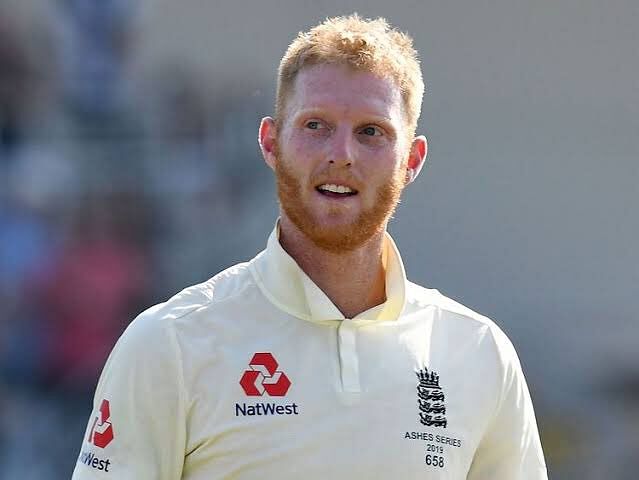