The Awards recognised the sporting achievements of 2021, one of the highlights of which was the European Championship victory by the Italian men's football team that won its second Laureus Team of the Year Award as a result.

Tennis sensation Emma Raducanu received the Laureus Breakthrough of the Year Award following her US Open victory at the age of 18. India's star javelin thrower and reigning Olympic champion Neeraj Chopra was also nominated in the category.

Verstappen, who secured his first World Championship at the Abu Dhabi Grand Prix in December, said: "I was very happy, of course, but it was a lot of hard work and years of preparation.

"I'm incredibly proud. Since I was a little kid I dreamt of being on the top step and winning the championship. I said to my dad [Former Formula One driver Jos Verstappen] 'We did it, this is what we worked for all these years and now we are here, the two of us, all the memories, all the years of travelling all over Europe, going for that one goal and we achieved it'." 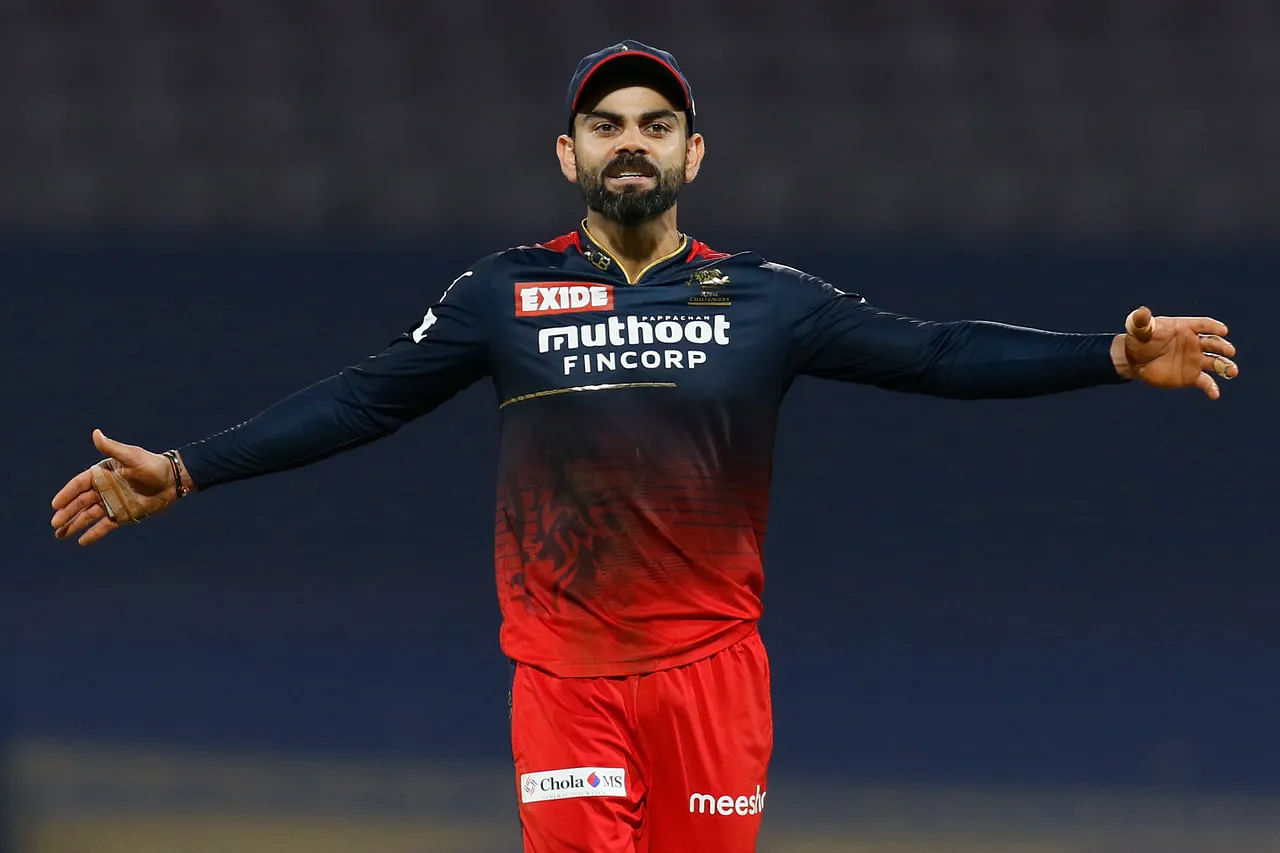