Speaking to Free Press Journal, on the sidelines of IDBI Federal Life Insurance launch of 'Football Mania' in association with KhelMor
Joe Williams 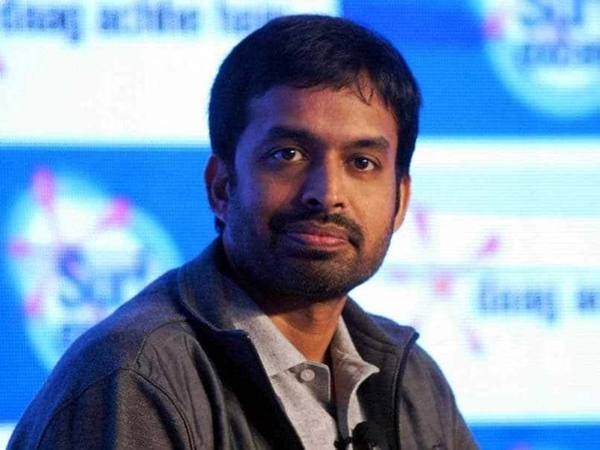 Mumbai: The country might boast of having champion shuttlers in the likes of P V Sindhu and Saina Nehwal, but India's chief badminton coach, Gopichand rues the lack of quality coaches.

Speaking to Free Press Journal, on the sidelines of IDBI Federal Life Insurance launch of 'Football Mania' in association with KhelMore, in Mumbai on Tuesday, he raised concerns over lack of quality coaches in badminton.

“We have a big vacuum in terms of producing coaches of quality and it’s not a training program. It’s an ecosystem issue. So, we need to work harder to bridge that gap,” he noted.

Gopichand, a Dronacharya awardee, is credited with grooming Sindhu, Saina, and Srikanth among many. Although there are foreign coaches like South Korean Kim Ji-Hyun on board, Gopichand stressed on the need to groom Indian coaches.

"An Indian coach could play an anchor's role on big occasion, especially when competing against the likes of Lin Dan. Foreign coaches are technically mindful, but lack of knowledge about the Indian badminton culture makes an important difference," Gopi answered in response to this reporter's question.

He also stressed on the need for good infrastructure. When asked about Indian shuttlers poor show off-late, the chief coach remarked: "Look, taking part in international tournament definitely helps players gain the necessary experience, but at times, rigorous participation also takes a toll on player's performance. It injures you physically and mentally."

However, Gopichand seemed optimistic about India's chances at Tokyo Games later next year. "I believe we have a good chance and I am we will make the most of it," he signed off.