The first of three consecutive matches in the Santiago Bernabeu sees Carlo Ancelotti's side look to build on their positive start to the season against a rival that has made a solid return to the top-flight.

Madrid: Former champion Real Madrid look to extend their lead at the top of La Liga when they entertain Mallorca on Wednesday night.

The first of three consecutive matches in the Santiago Bernabeu sees Carlo Ancelotti's side look to build on their positive start to the season against a rival that has made a solid return to the top-flight.

Real Madrid will be without the injured Gareth Bale, Toni Kroos and full-backs Ferland Mendy and Dani Carvajal, meaning that Nacho Fernandez and Lucas Vazquez are likely to cover in defense, while Ancelotti may opt to make some rotations to his side with Rodrygo and possibly Isco coming into the starting 11 and new arrival Eduardo Camavigna given his first start since arriving from Rennes.

Ancelotti is unlikely to rest Karim Benzema and Vinicius Jr for the game after another match-winning display from his most in-form players was decisive in Sunday's win in Valencia, reports Xinhua.

Valencia paid a heavy price in injuries at the weekend and will be without injured Spain internationals Carlos Solar and Jose Luis Gaya for their difficult visit to face Sevilla.

Sevilla were held by Real Sociedad at the weekend and are unbeaten this season with eight points from their first four matches.

Alaves have started the season with four defeats and although coach Javi Calleja has some credit after his excellent work last season, failure to take anything from their visit to play Espanyol would leave the coach in an increasingly uncertain situation.

Wednesday's last game is an east-coast Derby which sees Villarreal look to end a run of four consecutive draws in LaLiga at home to Elche, who have had a solid start to the campaign.

Read Also
IND-W vs AUS-W: Indian Skipper Mithali Raj feels team has a lot to work on in terms of bowling... 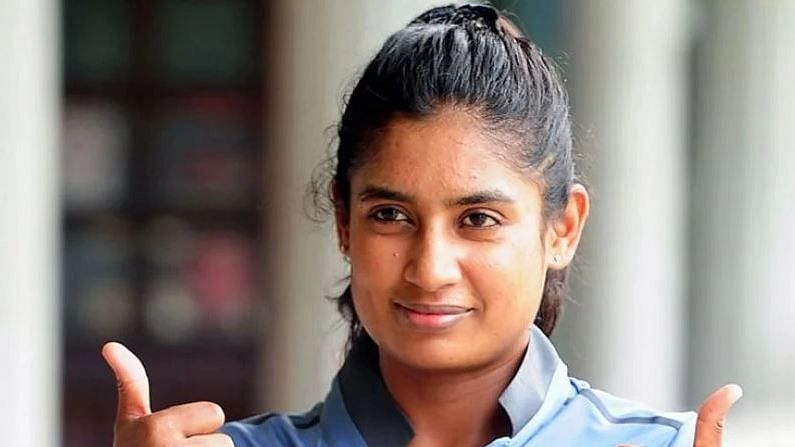