Barcelona's slim hopes for the Spanish league title all but ended after losing to Cadiz 1-0 at home in a match marked by protesting fans.

The fans were upset at Barcelona allowing Eintracht Frankfurt supporters to take over the Camp Nou Stadium in a Europa League loss last week.

The first ever home loss to relegation-threatened Cádiz on Monday left Barcelona 15 points behind league leader Real Madrid with six rounds left. The Catalan club, sitting in second place, has a game in hand but time is running out on its quest to win the league for the first time in three seasons.

Barcelona hadn't lost consecutive games at home since 2003, according to Spanish media.

"It was a bad week for us but we have to move on and try to change this dynamic as soon as we can," Barcelona coach Xavi Hernández said.

"We continue with our objective of securing a Champions League place." Upset with the high number of Frankfurt fans at the Camp Nou on Thursday, one of Barcelona's main fan groups left empty a section of the stadium behind one of the goals on Monday.

Only about 5,000 tickets were sold to the visiting fans for Thursday's match but nearly 30,000 made it to the Camp Nou to see their team defeat the Catalan club and advance to the Europa semifinals.

Barcelona officials had already said the club would investigate how so many Frankfurt fans were able to buy tickets in sections reserved for Barcelona supporters.

"It's a shame that they didn't come," Xavi said.

"We need them more than ever. We want to qualify for the Champions League and we need all the support we can get."

Barcelona has the same number of points as third-placed Sevilla and fourth-placed Atlético Madrid, which holds the final Champions League qualification spot in the Spanish league. Fifth-placed Real Betis is three points back.

Cadiz, which moved two points clear of the relegation zone, got the winner through Lucas Pérez in the 48th minute. It had won only one of its last four league matches, but hasn't lost to Barcelona in the competition in four straight games.

Before the losses to Eintracht and Cádiz, Barcelona was unbeaten in 15 straight matches in all competitions.

Making his 674th appearance for Barcelona, Sergio Busquets tied Andrés Iniesta for the third most with the club, behind the 767 of Xavi and the 778 of Lionel Messi.

Barcelona was without playmaker Pedri González and defender Gerard Pique because of injuries, while defender Ronald Araújo was suspended. 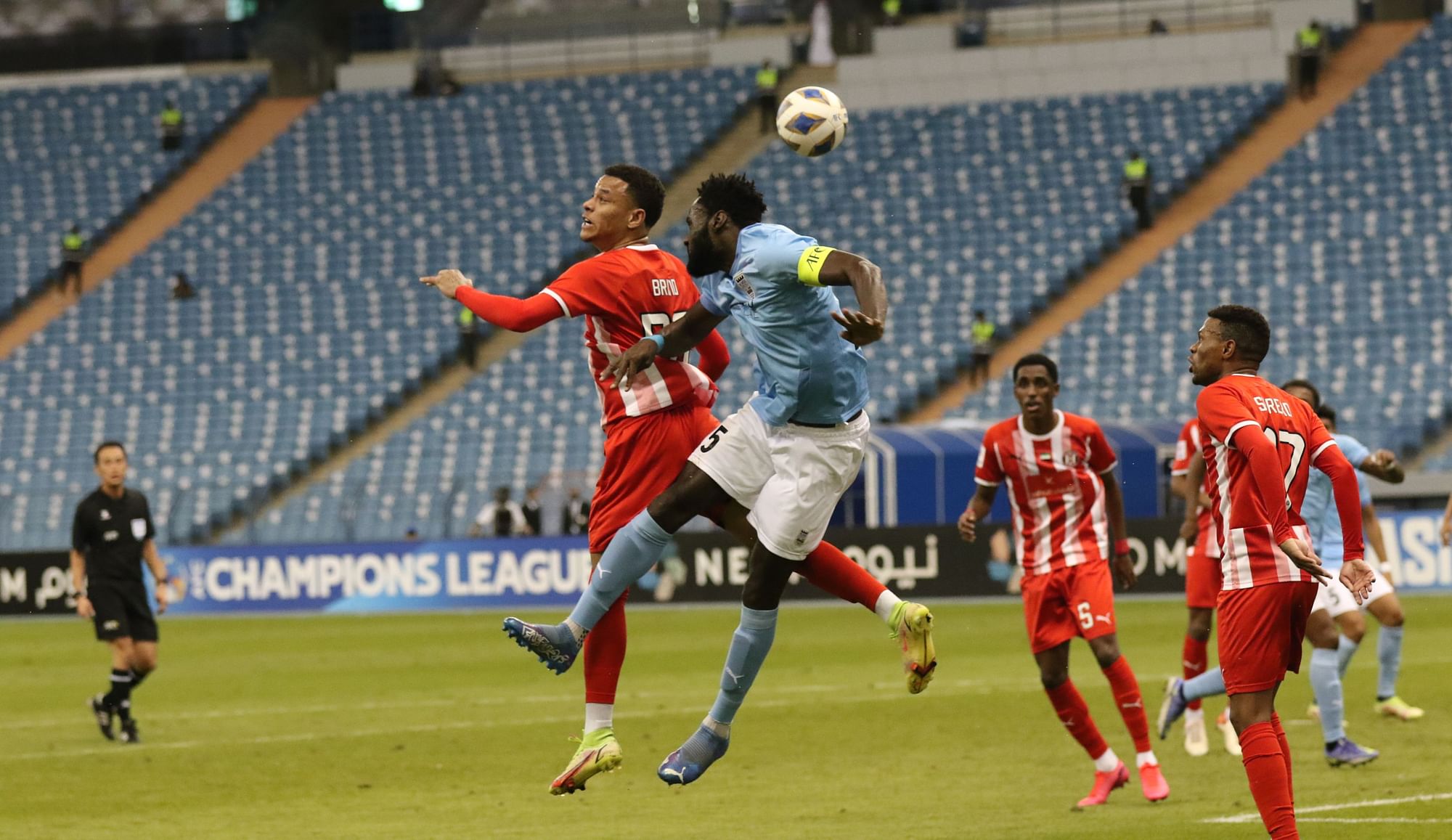