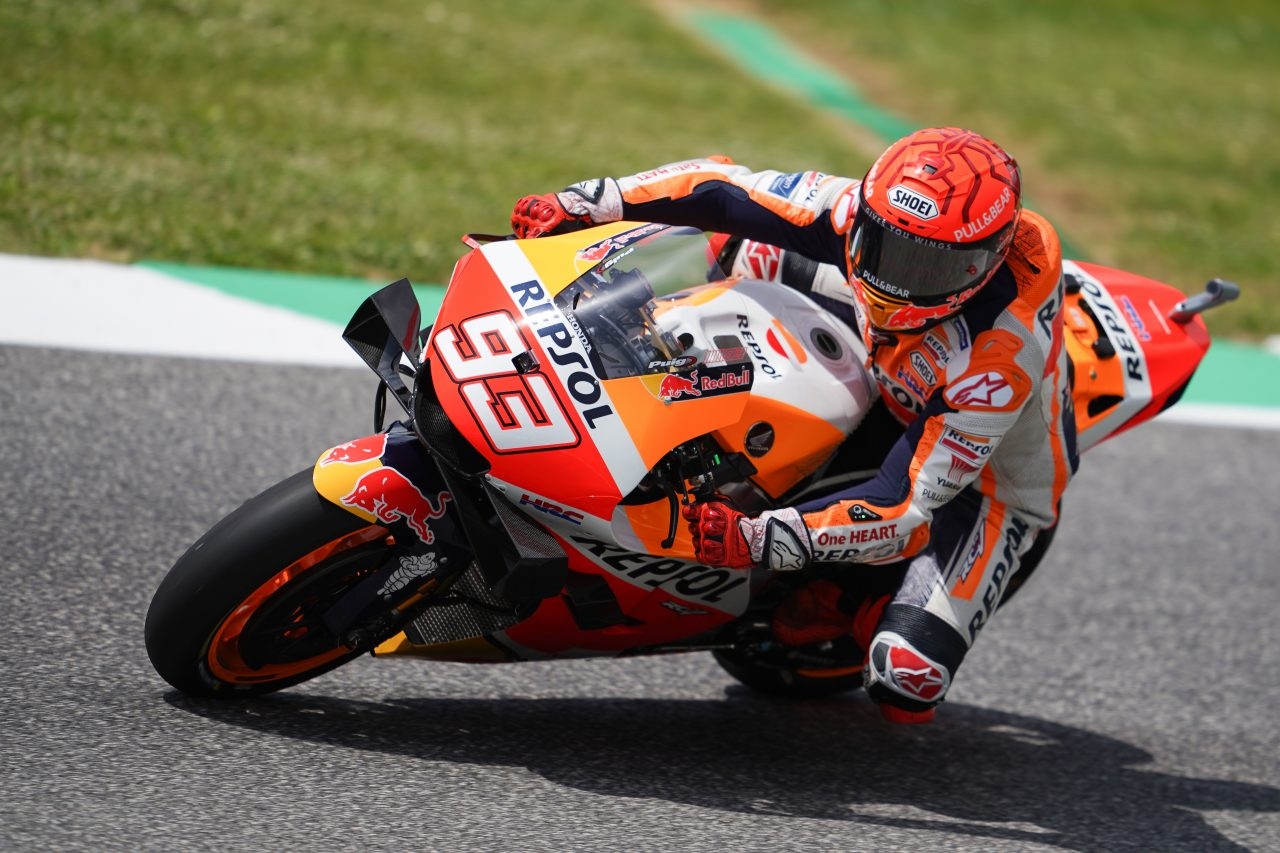 Italy: The Italian Grand Prix was overshadowed by the heart breaking news of Jason Dupasquier’s passing. The Repsol Honda Team and HRC would like to extend their deepest condolences to Jason’s family, friends and team at this difficult time.

Pol Espargaro took a 12th place finish in Mugello, concluding an overall difficult weekend for himself and the team. Damage during the early stages to the aerodynamics of Espargaro’s Honda RC213V compromised the performance and stability of the bike and his race.

Unfortunately, after a promising start, Marc Marquez’s race lasted just over a lap as he fell at turn three on lap two. Marquez walked away unharmed in the fall.

Round seven follows immediately, the paddock heading to Barcelona for the Catalan GP next week, June 03 – 06. A home race for both Pol Espargaro and Marc Marquez, the Repsol Honda Team will continue to give their utmost to deliver what both riders need for success.

“Today our results are not the focus, the most important thing is thinking of Jason and his family. Today we all had him in our hearts and minds when we raced. My race was difficult today, the start was ok and I was behind Taka. Then something happened with the wing and I lost it, which made it very complicated. I was losing a lot of aerodynamics, changing direction was very hard and the bike was not behaving. This happened on lap four or five so it was difficult. We will keep working in Barcelona.”

“It has been a very hard weekend for MotoGP, we have lost a young talent, a young rider inside the paddock. This situation is very hard for everyone, and we wish everyone close to Jason all the best. Unfortunately we finished the race much earlier than we were expecting and it was really not a good situation because I need laps on the bike. I had contact with Brad Binder, it was a racing incident, and this happens many times here at this track. I thought that Binder was further back and in the change of direction, we touched, it as my mistake. Luckily no one else fell. Now we prepare for Catalunya after this difficult weekend for the MotoGP family.” 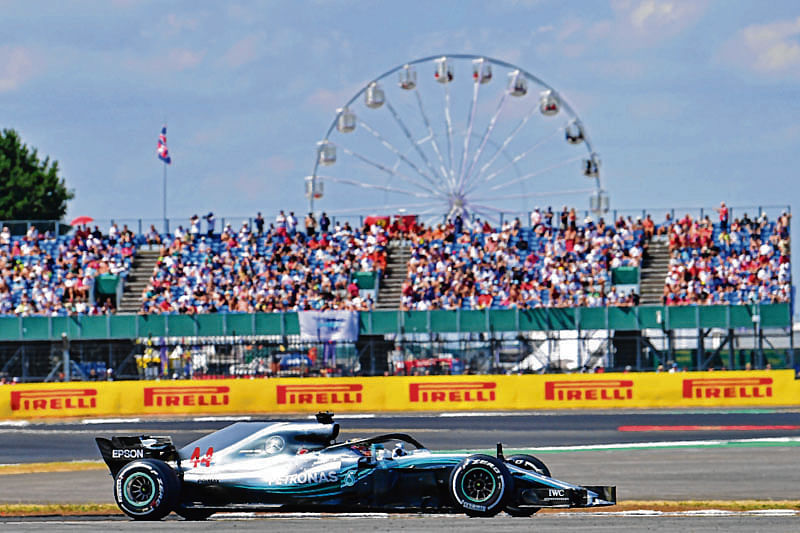 Racing will continue even if driver tests positive for coronavirus: Formula One boss Chase Carey