'It feels good to be back': Indian racer Jehan Daruvala makes F2 podium on return at Monza

Indian racer Jehan Daruvala has returned to the podium with a third-place finish in the Formula 2 Sprint race at Italy's historic Monza race track.

The 23-year-old, who started fifth on the grid on Saturday evening, crossed the line seven seconds behind winner Juri Vips and runner-up Frederik Vesti.

"It feels good to be back," said Jehan, after taking his seventh top-3 finish of the season.

"It's been a tough few weeks before this. I feel alive again and it feels nice to be back at the front."

Jehan's podium, his fifth at Monza, was founded on a lightning start. The Red Bull-backed driver went wheel-to-wheel with Logan Sargeant right off the line, with the pair going side-by-side in a heart-stopping battle all the way through the first chicane and the long, high-speed Curva Grande.

Jehan, on the inside, defended doggedly going into the second chicane to come out ahead. A brief safety car followed, and while Jehan held his position at the restart, Sargeant slipstreamed past him soon after.

The Prema Racing driver, however, fought back, getting past the American racer and setting his sights on fellow Red Bull junior Ayumu Iwasa.

He made short work of Iwasa to move up to third and comfortably held on to the final podium spot to the end of the race.

"We had the pace once again to fight at the front and we showed what we could do," Jehan added. "We're starting in a similar position for tomorrow and we can draw a lot of encouragement from the result today to aim for another strong finish tomorrow (Sunday)."

Jehan now heads into Sunday's main 'Feature' race for which he will start sixth. The Indian has a strong record around the hallowed racetrack, and took his second Formula 2 win there last year.

With his Prema Racing team back on form for their home race, Jehan has his sights set on making it two podiums from two races this weekend. 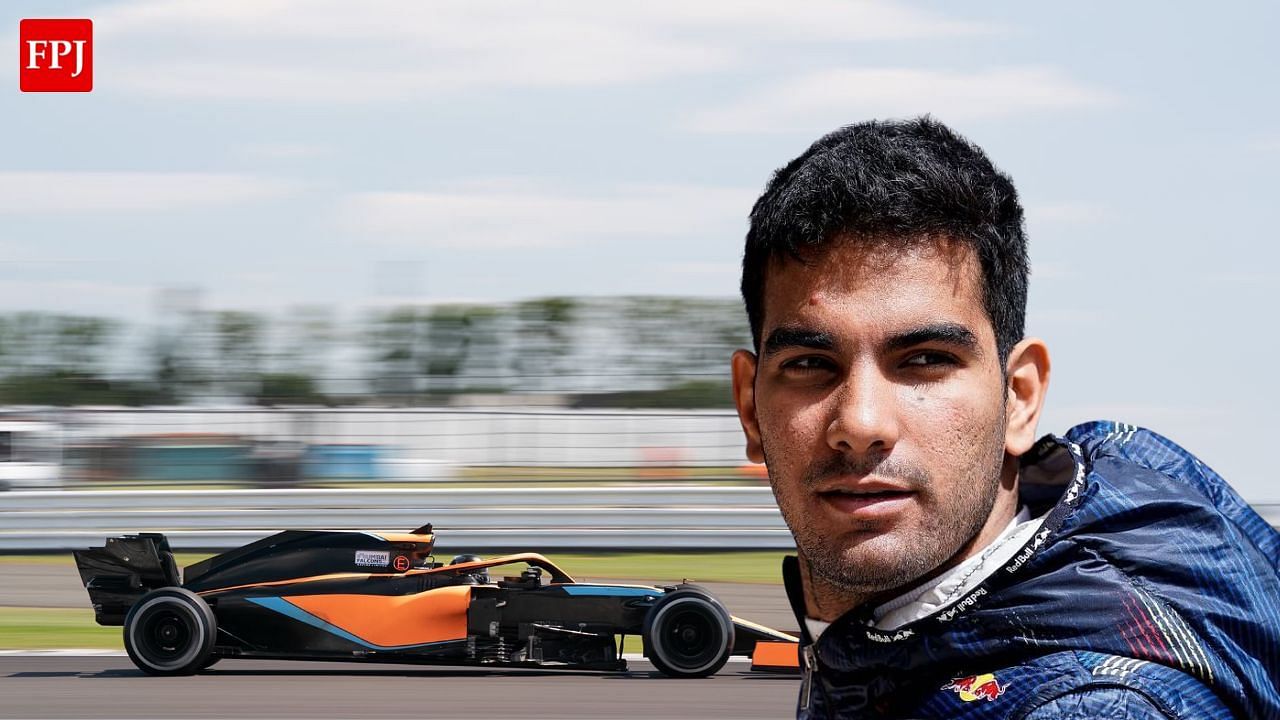