IPL Preview: Battle of power hitters as Covid-hit Delhi Capitals take on might of Punjab Kings

Delhi Capitals will need to put the Covid scare in their camp behind when they take on a hot and cold Punjab Kings in the Indian Premier League on Wednesday.

Australian all-rounder Mitchell Marsh had to be hospitalised after testing positive for Covid, taking the total count to four cases in the Capitals' camp.

However, the other squad members returned negative tests on Monday and all IPL stakeholders will be hoping it stays that when another round of testing is conducted on Tuesday.

As both teams eye a return to winning ways, the batting unit that does well could be the difference.

Punjab could be bolstered by the return of regular skipper Mayank Agarwal, who missed the game against Sunrisers Hyderabad due to a toe injury.

A flamboyant Dhawan was in his elements against Mumbai Indians, but consistency has been an issue for the senior opener.

The south-paw, who failed against SRH, will be looking to give the side a solid start along with Mayank, who too would be eager to take the varied Delhi bowling attack to cleaners.

The Punjab middle-order will need to take greater responsibility and find substantial runs.

Jitesh Sharma has already shown that he can become a good finisher. However, save for Livingstone, who made a brisk 33-ball 60, others faltered against SRH and the team management would expect more from them.

But the task for Dhawan and company won't be an easy one as they would face the in-form Kuldeep Yadav, who has taken 11 wickets so far.

Axar Patel anbd pacer Shardul Thakur, who has four wickets, can also pose questions to them along with speedster Khaleel Ahmed.

However, Muztafizur Rahman, who leaked 48 runs against RCB, needs to redeem himself.

The Punjab bowlers led by Kagiso Rabada have fared well. But the likes of Vaibhav Arora , Arshdeep Singh along with Rahul Chahar, who has nine wickets, would need to be on the money.

Also equally crucial will be the role of pace-bowling all-rounder Odean Smith, who has not been at his best so far in the IPL.

Punjab have three wins and as many losses from six games.

Meanwhile, this has been a mixed season for Delhi. The Pant-led side hasn't looked too threatening and two wins from five games isn't a testimony to their skills.

The role of Warner and Shaw will be extremely crucial.

Warner heads into the game on the back of a 38-ball 66 against RCB and has provided the team with flamboyance at the top.

Ditto for Shaw, who after back-to-back fifties, had a failure in the last game. The Capitals management would be hoping that the two fire in unison.

For Delhi, a lot will also rest on how Pant performs. He looked in his element when he made a 17-ball 34 against RCB, but a real big knock is yet to come.

Now in absence of Marsh, they would need to suitably find a number three and Mandeep Singh or Sarfaraz Khan could be an option. 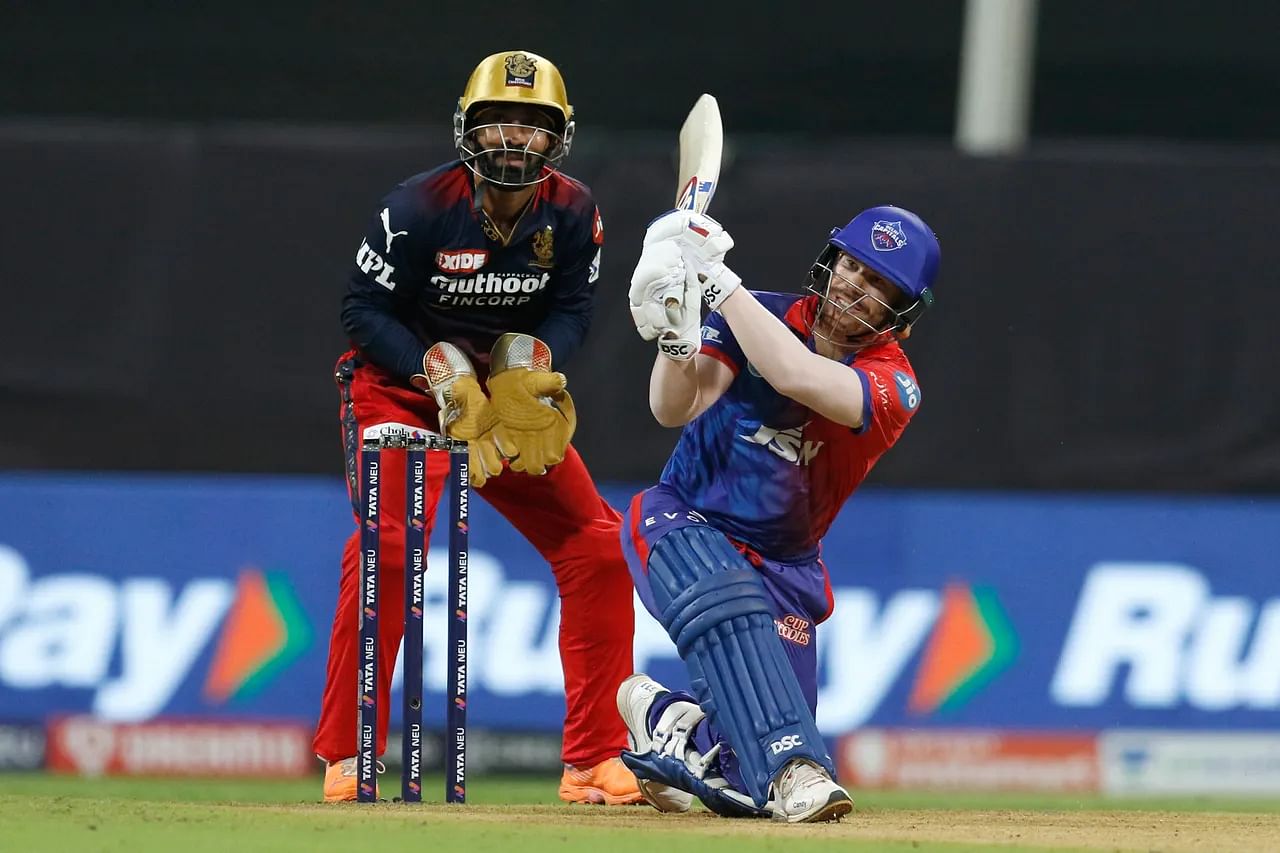 HomeSportsIPL Preview: Battle of power hitters as Covid-hit Delhi Capitals take on might of Punjab Kings