David Warner took to Instagram and said he will miss playing alongside his "Brother" Kane Williamson and the early morning breakfast that his families shared during their trips to India for the tournament.

Australian cricketer David Warner on Wednesday penned a heartfelt message for his good friend and New Zealand skipper Kane Williamson after his stint with SunRisers Hyderabad in the IPL came to an end. Warner, who had captained the Hyderabad-based side in the past, will play for his former team, Delhi Capitals in the upcoming season of the star-studded league which will feature 10 teams.

David Warner took to Instagram and said he will miss playing alongside his "Brother" Kane Williamson and the early morning breakfast that his families shared during their trips to India for the tournament.

"Going to miss my breakfast time with the Williamson's and I will miss playing cricket with you brother!! #bromance #cricket #friends," Warner wrote sharing photos from their breakfast session and playing stint for the Orange army.

Warner fell out of favour at SunRisers during IPL 2021 as he was first dropped from the XI before being stripped off the captaincy. Warner was not even part of the SRH bench towards the end of the tournament that season, sparking speculation regarding his strained ties with the team management and the owners.

The 2016 IPL-winning skipper was not retained by SRH in the lead up to the mega auction. However, the franchise retained Kane Williamson along with uncapped players Umran Malik and Abdul Samad.

As expected, Warner did not get a bid from the Hyderabad owners during the IPL 2022 mega auction. However, Chennai Super Kings, Mumbai Indians and Delhi Capitals bid for the champion south-paw. Eventually, Capitals roped Warner in for Rs 6.2 crore.

The auction put an end to Warner's 7-year association with SRH which was indeed a successful one. Apart from leading the side to title victory in 2016, Warner had been a brilliant run-getter for the Orange Army.

Read Also
IPL Mega Auctions 2022: 'I am coming back to where it all started, really excited', says David... 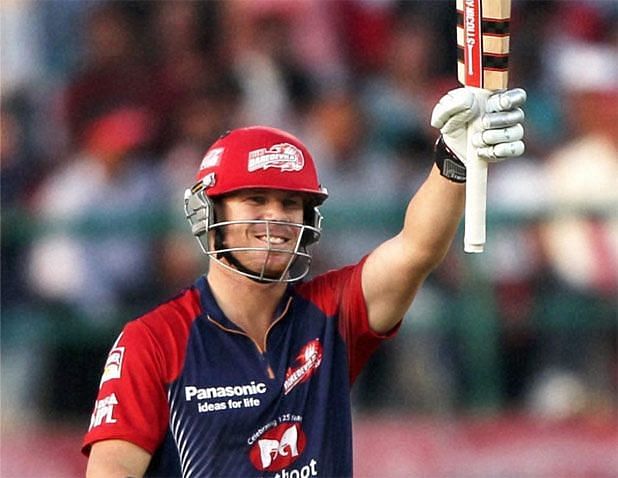