Samson's knock of 82 helped him acquire the Orange Cap from Delhi Capitals opener Shikhar Dhawan as the talented young-gun took his IPL 2021 run tally to 433 from 10 games and became the highest run getter of the season so far.

Rajasthan Royals skipper Sanju Samson on Monday, carried on to his brilliant IPL form to power his side to a formidable 164/5 against Sunrisers Hyderabad at the Dubai International Stadium. The Royal effort, however went in-vain as RR lost the game by 7 wickets thanks to Jason Roy's sensational 60 that helped SRH win the encounter with 9 balls to spare.

With this power-packed innings, Samson also completed his 3,000 runs in the Indian Premier League. His 82 off 57 balls laced with 7 fours and three sixes against SRH made him the 19th batsman to reach 3000 IPL run mark. He now averages 54.12 and has one hundred and two fifties against his name in IPL 2021. 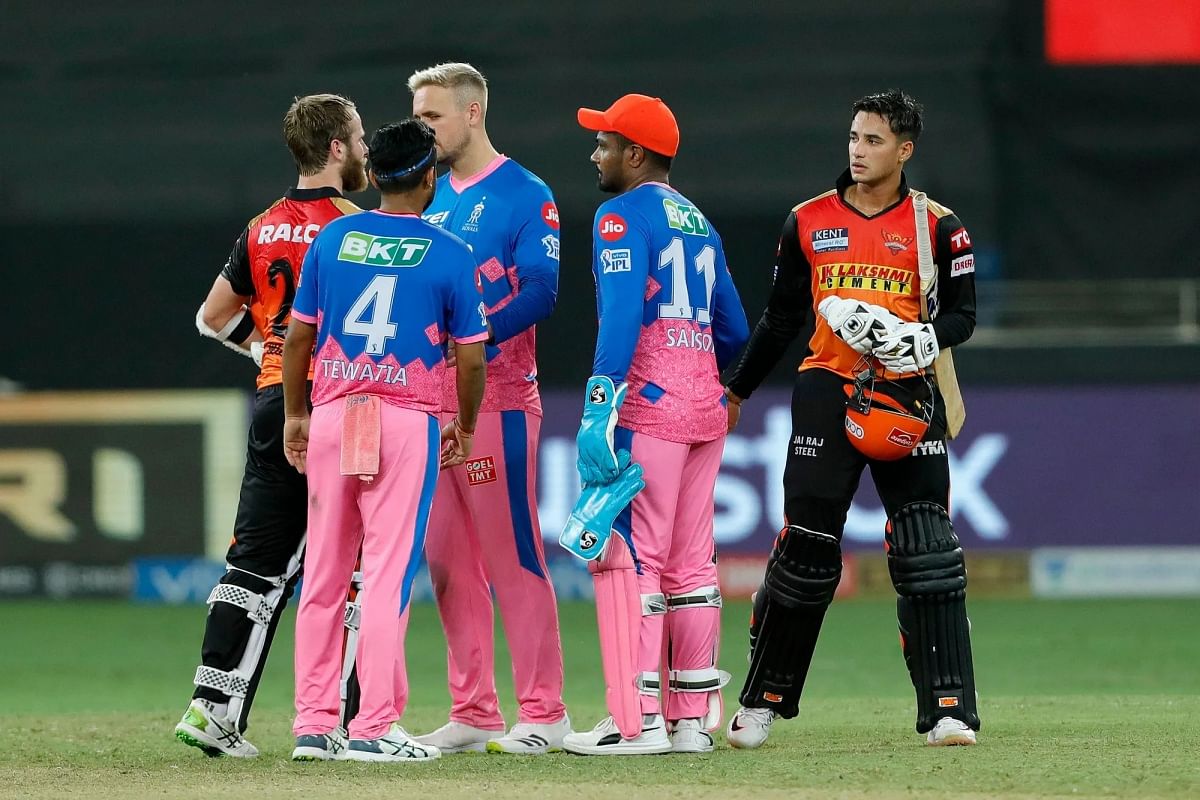