Rajasthan Royals will lock horns in the last IPL 2021 match with KKR on Thursday.
ANI 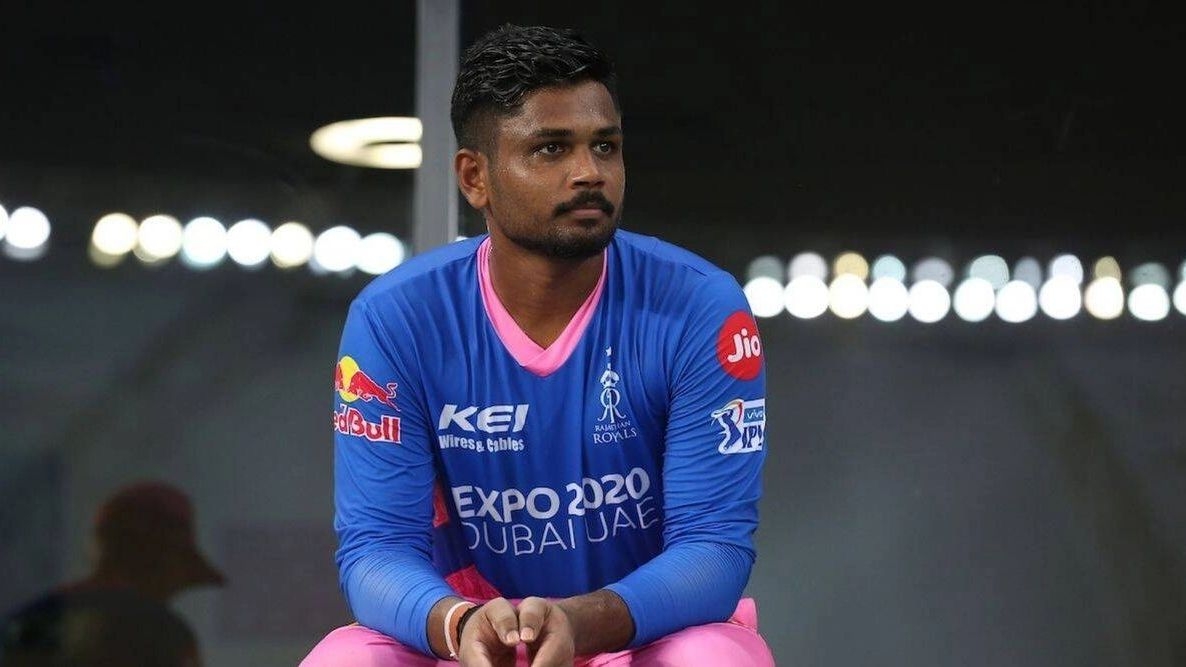 Sharjah: Rajasthan Royals skipper Sanju Samson said batting in Sharjah on Tuesday after having played the last match in Abu Dhabi was the massive difference that led to the side's defeat against Mumbai Indians.

Ishan Kishan blistering half-century powered Mumbai Indians to an easy eight-wicket win over Rajasthan Royals here at the Sharjah Cricket Stadium. The Samson-led side had played in Abu Dhabi on Saturday where they defeated CSK by seven wickets.

"Abu Dhabi had one of the best batting wickets, switching to Sharjah was tough. Mindset - it's a bit cloudy right now, we need to take some time off and then think about the next game. We'd definitely like to play a better game of cricket in the next game," he added.

Rajasthan Royals picked two wickets in the Powerplay but conceded 56 as Mumbai Indians went all guns blazing in the first six overs. Ishan continued the onslaught and helped Mumbai Indians chase down the target within nine overs.

"We knew that they'll be coming strong, in the powerplay they wanted to increase the run-rate. The wicket was a bit better than the first innings but they batted really well," said Samson.

Rajasthan Royals will lock horns in the last IPL 2021 match with KKR on Thursday. 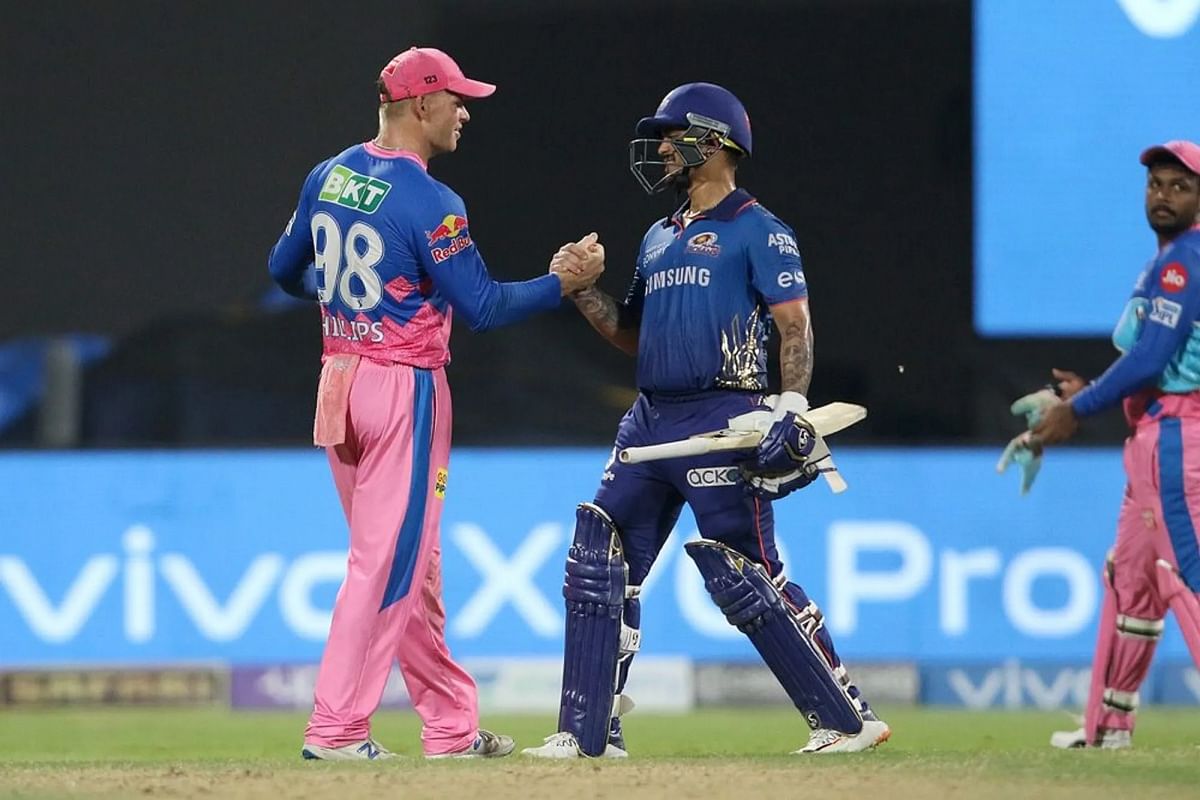