The IOC had recently issued a letter to the IOA, asking the National Olympic Committee (NOC) to hold its elections as quickly as possible.

In the backdrop of the International Olympic Committee (IOC) asking the Indian Olympic Association (IOA) to hold elections as quickly as possible or risk getting suspended, it secretary-general Rajiv Mehta has said the Executive Committee meeting to take a call on the pressing issue can only take place after the Birmingham Commonwealth Games.

The quadrennial showpiece will commence on July 28 with the opening ceremony and concluded on August 8, and Mehta has said that since several IOA officials will be in Birmingham, it would be possible to hold the Executive Committee meeting after the Games.

The IOC had recently issued a letter to the IOA, asking the National Olympic Committee (NOC) to hold its elections as quickly as possible.

The IOA elections, which were scheduled in December last year, were postponed because of an ongoing case in the Delhi High Court, where the NOC "has been accused of violating the national sports code".

"The next court order is expected to come between July 26 and August 3," Mehta was quoted as saying by insidethegames.com. "Since some of us are travelling to Birmingham, we will have to wait until the Commonwealth Games is finished to see what the next step is," he added.

However, given that the IOC wants no further delay in the confirmation of the date of the IOA elections in accordance with IOC Charter and the IOA Constitution currently in force and approved by the IOC, it remains to be seen how Mehta's decision goes down with the IOC, the report added.

"What I, however, find a little out of line, is a premature warning of suspension without having been given a reasonable opportunity by the IOC/OCA (Olympic Council of Asia) to the IOA," Khanna said.

The report, quoting from a letter Khanna has written to James Macleod, director of Olympic Solidarity and NOC relations, and Husain Al-Musallam, director general of the OCA, has requested a meeting with the IOC, said, "the NOC will only be able to conduct elections once it gets permission from the Delhi High Court".

It may be recalled that the IOC had banned the IOA in 2012 for failing to comply with its rules in the election process. 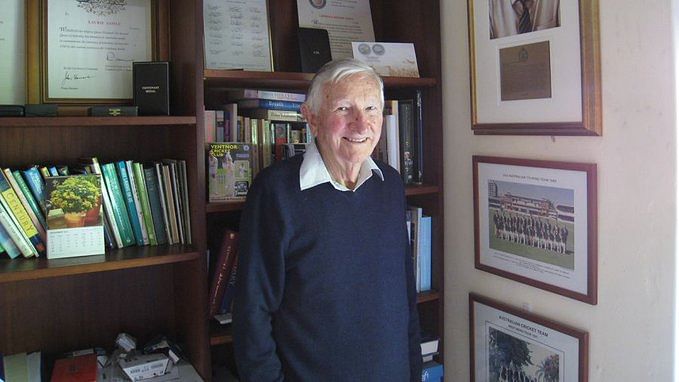