Indian racer Kush Maini secured his first points in the 2022 FIA Formula 3 Championship by finishing fifth in the feature race.

Racing at the historic Imola circuit on the sidelines of the Emilia Romagna Grand Prix, Maini's weekend was hampered by changing weather conditions during the qualifying session, which was interrupted by a red flag with five minutes remaining.

Despite not being able to show his true potential, Maini qualified in 10th place.

On Saturday, Maini started the sprint race third on the grid and was involved in battles in the top five when an unlucky drive-through penalty jeopardized his race. The Indian eventually finished 20th.

Maini would recover on Sunday. With conditions mixed once again due to a downpour that occurred on eve of the race, Maini put in a tenacious drive that saw him make up five positions to finish fifth and secure 10 points for his championship.

"It's been another weekend of a lot of learnings and I'm glad we were able to finish the weekend so strongly," Maini said.

"Fifth is a more accurate reflection of our potential, and I'm confident we could have finished in the top five if other factors had aligned in the Sprint Race." Running as a support race to the main F1 weekend, the series will move to the Barcelona race track in Spain on May 20-22. 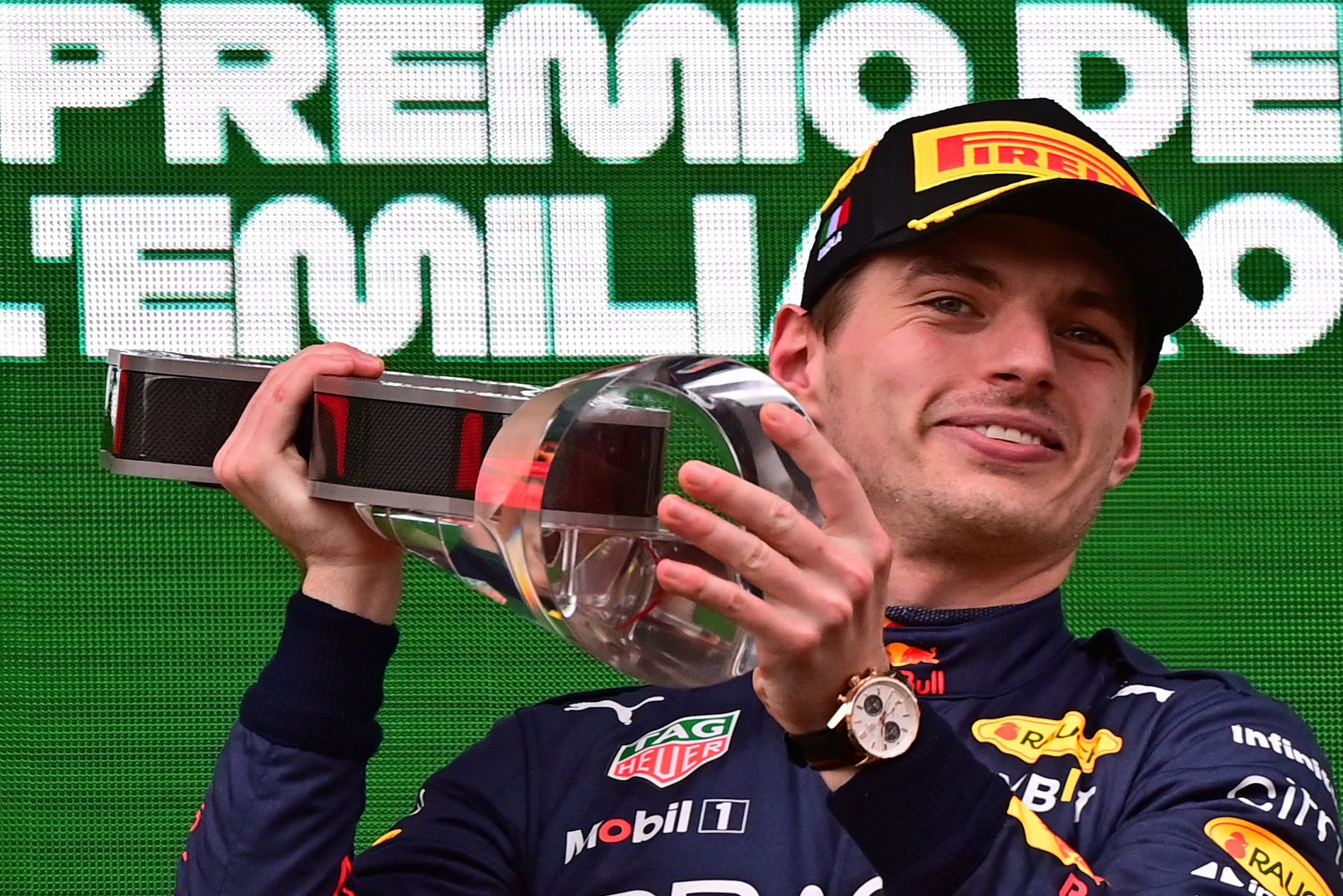