Former captain Anjum Chopra believes India were never among the title contenders at the just concluded Women's World Cup and going forward, she wants the team to "emerge from a legacy of poor decision-making" to turn the corner.

India's underwhelming show at the ICC showpiece in New Zealand ended with a heartbreaking loss to South Africa in the group stage.

"It is time women's cricket emerges from legacy of poor decision making and be honest about what they want to do and how they want to do going forward. Otherwise we will remain a near about team, we will never get there," Chopra told PTI in an exclusive interview.

Expectations were high after the runners-up finish in the previous World Cup five years ago but Chopra, who watched the action from the sidelines as a commentator, feels that the Mithali Raj-led squad never looked winning the trophy in the lead up to the mega event.

India were the only team to get a bilateral series against hosts New Zealand ahead of the World Cup but they could still not get fully used to the conditions and zero in on a settled combination.

"I won't say India played poorly. They played a few ordinary matches where they could have performed better.

"I would say the kind of preparation and kind of skill the players showed prior to the World cup (against NZ) to getting into the World Cup, it was surprising to see the approach against Pakistan, the way they batted (though they won).

"It was surprising decision making (opting to bowl) against New Zealand . Coming to a particular country well in advance, paying six games and if you are still unaware of the conditions, it would be unfair to say that India played poorly, I would say they were not in the contest," Chopra said.

India failed to beat any of the SENA teams including England, South Africa, Australia and New Zealand, ending with wins only against Pakistan, West Indies and debutants Bangladesh.

Seeing India's campaign unfold they way it did, Chopra was left dispirited after the team failed to even reach the semifinals.

"It is not just players who need to take responsibility, it is everyone including support staff who should take the responsibility. It is not about crucifying one person. You will always have bad days but India were simply not consistent enough.

"As a player and broadcaster, from 1997 to 2022, I have seen every final and every semifinal. I never thought they could win the Cup but expected them to make the semis," said the left-handed batter.

"It is quite an imbalanced situation with the men's team performing consistently across formats but the women are not even able to reach the last four," she said.

Chopra feels India will remain a "near about" side if it doesn't focus on basics like fielding and running between the wickets. She feels that the players are not "unfit" but they are not "fit enough" compared to Australia and England.

"This (running between wickets) has been an issue for a long time. Either things have moved or they have not moved fast enough. If the bar has been raised, progression has to happen.

"It is a good sign that team has started scoring 270 regularly, it has progressed there in the last 15 months with no cricket the year before. If it can progress this much on that front, it can certainly improve in other areas." So what is the way forward for this team? "Once we realise the present we can decide on the way forward. When you have a shaky present you can't have a bright future.

"Cricket overall has improved. 300 has become the average score. Women's game has progressed and we need to improve with time."

'Harmanpreet should captain across formats'

Though Mithali has not announced retirement yet, it is certain that she won't be around when the next World Cup happens. The change of guard needs to happen now and Chopra says no better than T20 skipper Harmanpreet Kaur to lead India across formats.

Smriti Mandhana's name has also been doing the rounds and she is also eight years younger than Harmanpreet who is 33.

"Harman has been an identified leader for a long time. She has been leading the T20 side for a long time. How can you brush aside an identified leader and get an absolute new person for the job? "Who was the best player of the tournament for India? It was Harman. You can't assign captaincy on hope. You did not make Virat Kohli captain on hope, you did not give Rohit captaincy on hope," she had her counter ready. 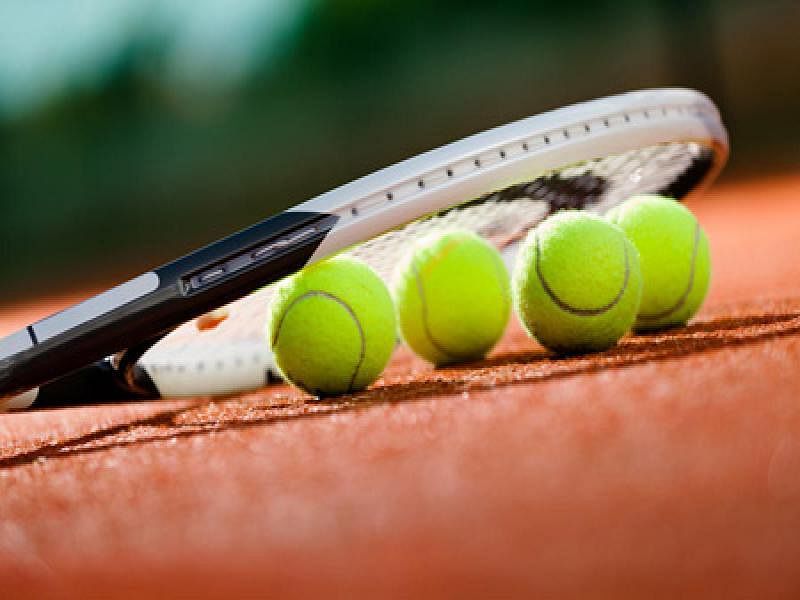