Swashbuckling Indian batter Smriti Mandhana on Wednesday became the second opener of her country after Rohit Sharma to reach 2,000 runs in T20I cricket.

Mandhana accomplished this landmark in her match against Barbados during the cricket tournament going on at the Commonwealth Games 2022 in Birmingham.

Though Mandhana's stint at the crease was cut short when she was trapped leg before wicket by Shanika Bruce for five off seven balls, she still ended her inning with this record under her belt.

Rohit Sharma is also a prolific T20I opener for India. In his 96 innings as an opener, he has scored 2,973 runs at an average of 33.03. He has scored four centuries and 22 half-centuries at this position with a best of 118.

Coming to India's match against Barbados, the Women in Blue have secured their semi-final slot after defeating Barbados by 100 runs on Wednesday.

Put to bat first, India put up a solid 162/4 on the board. Shafali Verma (43), Jemimah Rodrigues (56*) and Deepti Sharma (34*) played some valuable knocks for India. Shanika Bruce, Hayley Matthews and Shakera Selman took one wicket each for Barbados.

Chasing 163, Barbados kept losing wickets regularly and at one point were 5/32. Except for Kyshona Knight (16) and Shakera Selman (12*), none of the batters could touch the two-digit mark. Their final score was 62/8 in 20 overs.

India is at the second spot in Group A with four points, below Australia, who have six points. 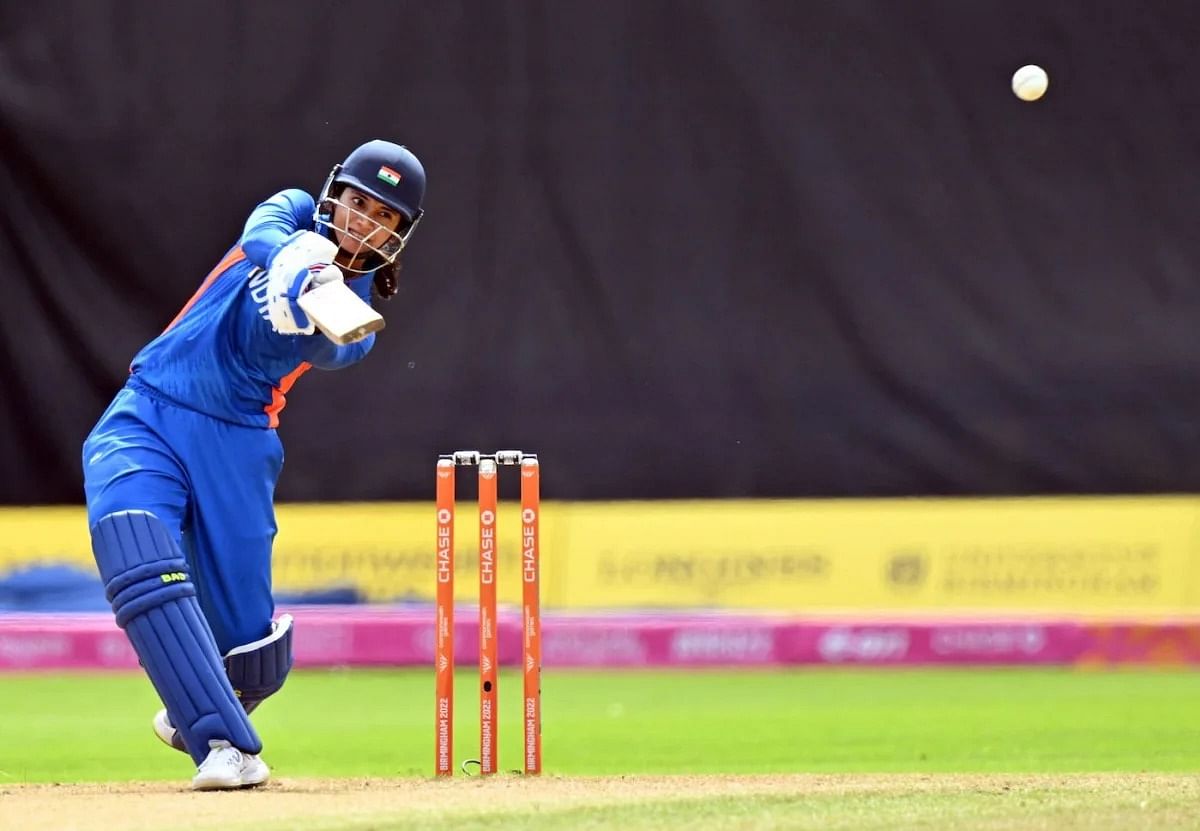