South Africa skipper Temba Bavuma won the toss and opted to field against India, in the first T20I of the five-match series at the Arun Jaitely Stadium in New Delhi on Thursday.

Rishabh Pant was appointed as Team India skipper after KL Rahul was ruled out due to an injury during the practice session. Along with him, spinner Kuldeep Yadav was ruled out from the T20I series.

Speaking at the toss, Bavuma said, "We are going to have a bowl first. We played a practice game here a couple of days ago, so that the wicket got better to bat on. It was a bit slow and stoppy at the beginning, hopefully, we can exploit that and restrict them to a decent score and chase it down. Aiden was not available for selection as he tested positive for Covid, Stubbs comes and it is a debut for him. We have two all-rounders; Dwaine and Parnell also come into the fold. It is an important series as we haven't been together as a group since the World Cup, it is a preparation for the World Cup coming up in Australia."

On the other hand, India skipper Rishabh Pant said, "I think it is a good surface and don't mind batting first. But if I had won the toss I would have bowled first. It is one of the proudest moments in my cricketing career so far. Because a Delhi boy getting that (captaincy) honour at Delhi is a huge thing for me. Thanks to everyone for giving me this opportunity. We know our XI but at the same time, we are giving different roles to players and see how they cope with that going forward. 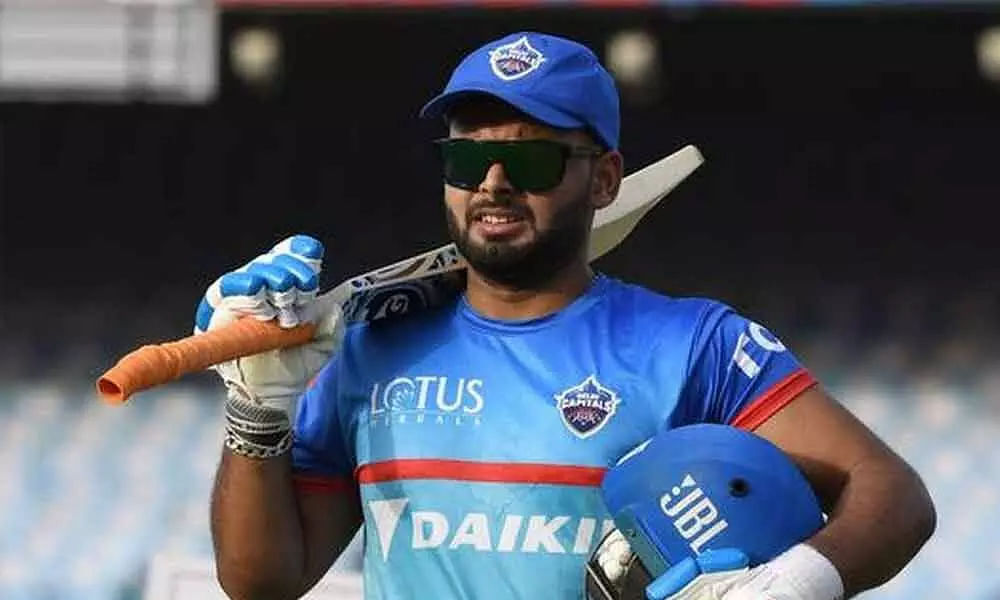