Rodrigues attained this feat during the first T20I between India and Australia, as she reached the 1000-run mark with a boundary off Hannah Darlington.
FPJ Web Desk 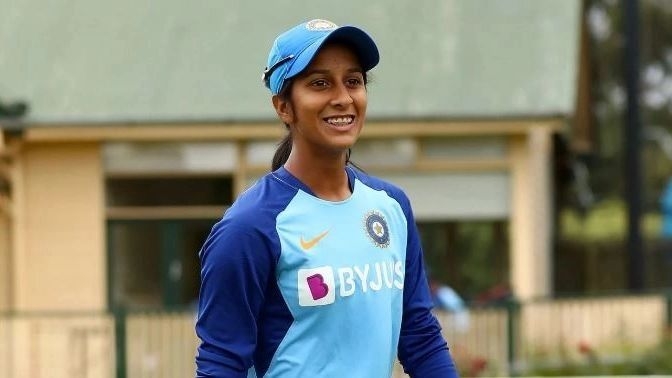 Star Indian batter Jemimah Rodrigues, on Thursday became the youngest player to reach the 1000-run milestone in T20Is at the age of 21 years and 32 days.

Rodrigues attained this feat during the first T20I which was abandoned due to the rain, when India were batting at 131/4 in 15.2 overs against Australia. She reached the 1000-run mark with a boundary off Hannah Darlington, who was making her T20I debut for her country, in Carrara. Rodrigues was not out on 49 and giving her company was Richa Ghosh (17 not out).

The Indian batting prodigy overtook West Indies captain Stafanie Taylor for this record who was 21 years and 111 days old when she reached this special milestone.

She became the second fastest Indian to reach the 1000 T20I run mark, taking 48 games to do so. While Mithali Raj is the fastest, as she required 40 innings to get her hands on this notable achievement. 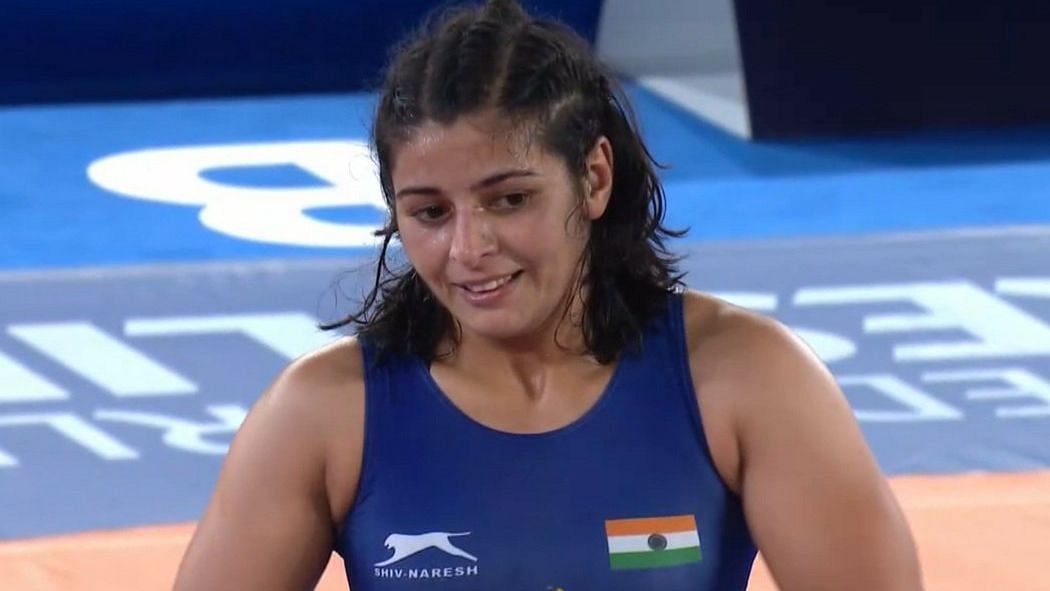