Indian skipper Rohit Sharma smashed his first ODI century since January 2020 and became the third-highest six-hitter in the format's history on Tuesday. The batter accomplished this during India's third and final ODI of the series against New Zealand at Holkar Stadium in Indore. Rohit brought alive his 'Vintage Hitman' image to the delight of a packed house in Indore. He smashed 101 in 85 balls in a knock which consisted of nine fours and six sixes. He scored at a strike rate of 118.82. After his innings, one fan asked to the King Khan to write one line about the India captain. SRK was quick to reply. "Rohit is all grace and brilliant. Have shared some really sweet personal moments with him."

Rohit is all grace and brilliant. Have shared some really sweet personal moments with him. https://t.co/DJVobZWP1t

Rohit got out of the bowling of Michael Bracewell just after he reached the landmark and his was the first wicket that India lost. His six sixes in the match took his tally of maximums to 273, which is the third-highest sixes in the 50-over format. With this, he also surpassed Sri Lankan legend Sanath Jayasuriya, who has 270 sixes in the format. The highest number of sixes in ODIs have been hit by Pakistani all-rounder Shahid Afridi at 351. Behind him is the West Indies legend Chris Gayle, who has smashed 331 sixes. New Zealand won the toss and elected to field first. Opener Shubman Gill (112) and Rohit (101) put on a stand of 222 runs. Following this, New Zealand made a comeback in the match, by taking five wickets in regular intervals. India is leading the three-match series by 2-0.

Read Also
IND vs NZ: Rohit Sharma says he's 'Not too worried' on failing to get big scores 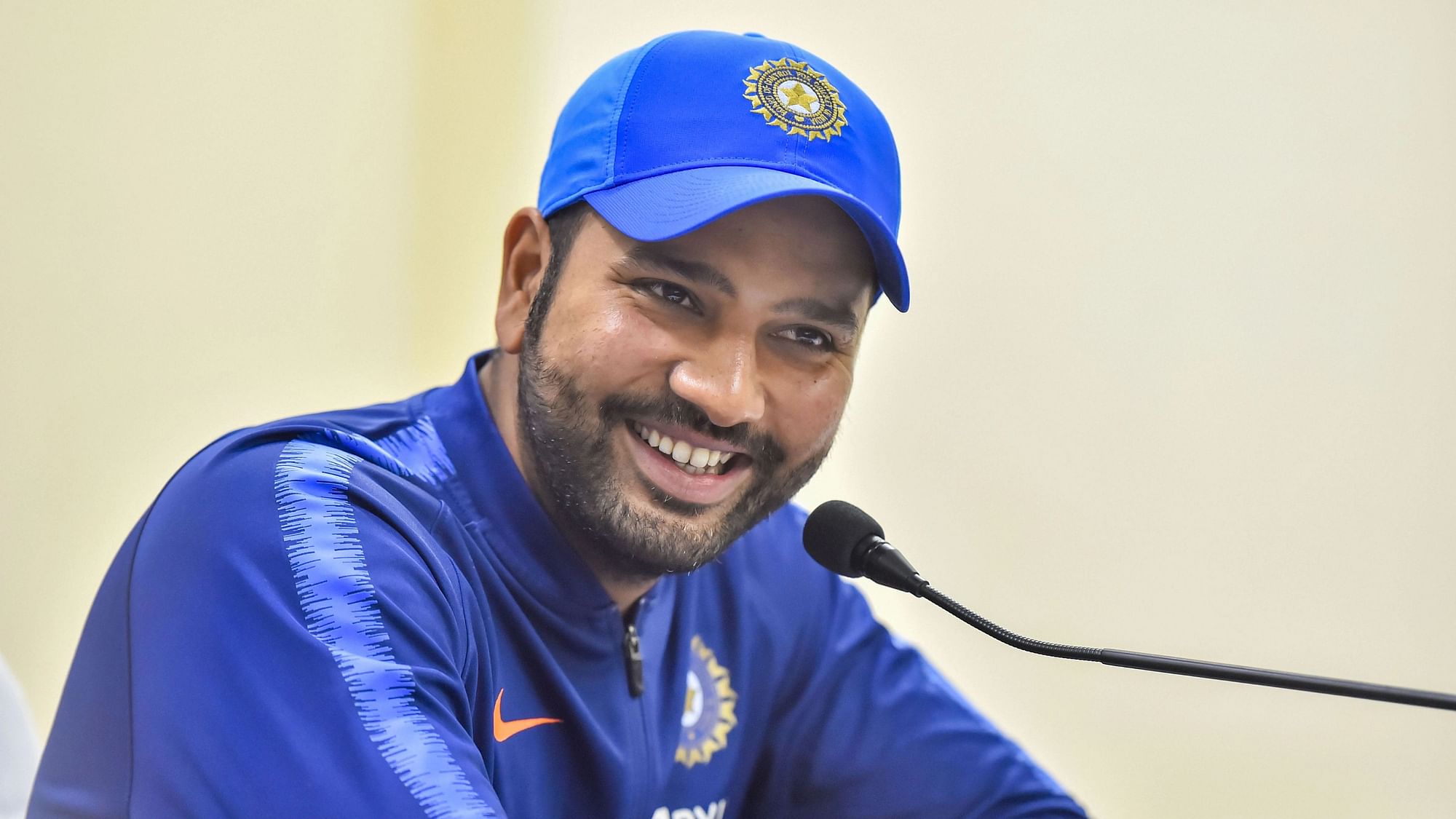