'If selected, I will not let MSD down'; Before leaving for the UAE, Ruturaj had pledged to put his best foot forward for his skipper 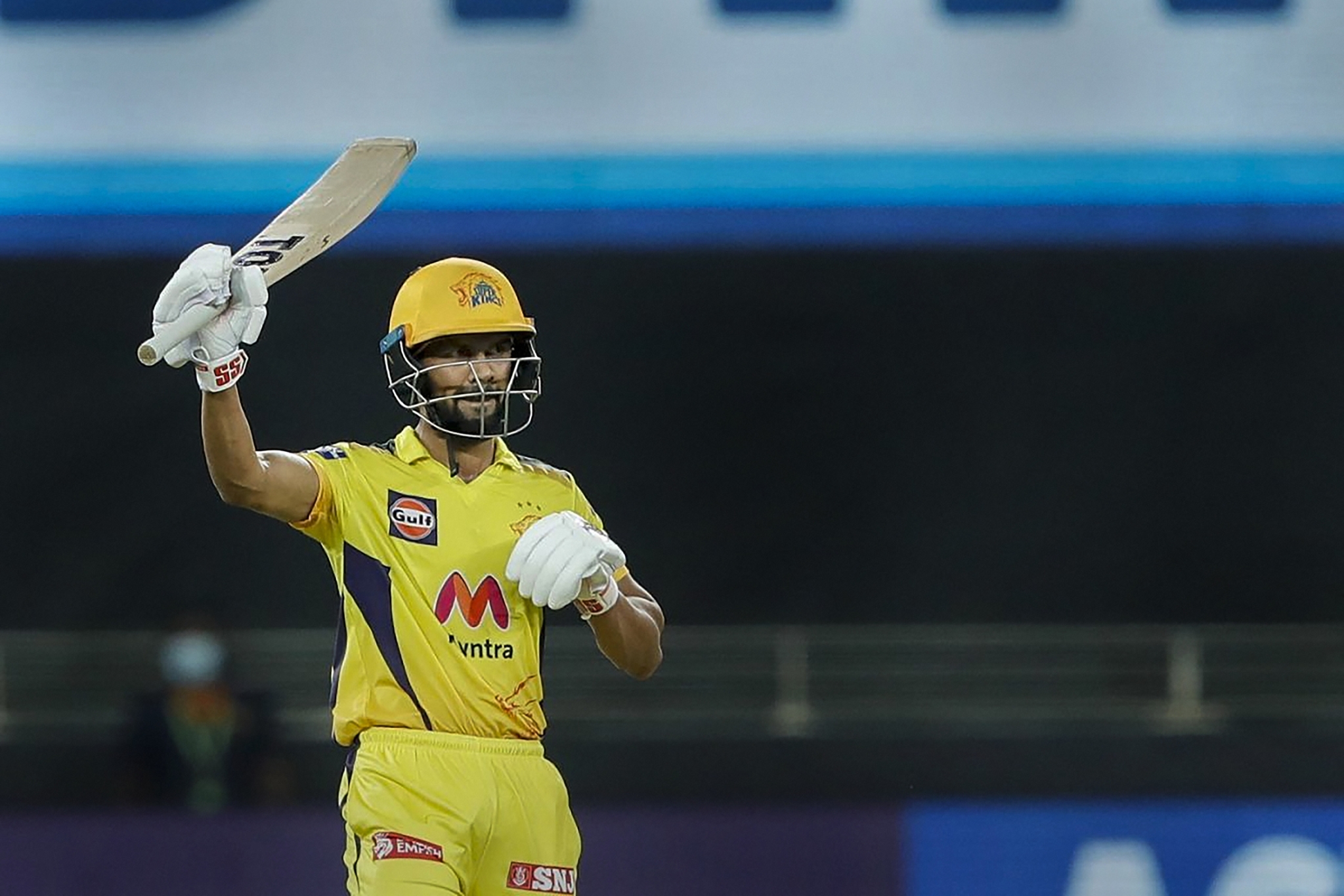 Mumbai: He has been waiting for this moment. After a lukewarm series against Sri Lanka, Ruturaj Gaikwad stepped up for the Chennai Super Kings, blasting 88 as the MS Dhoni-led outfit pulled off a 20-run win over holders Mumbai Indians in the IPL second-leg opener in Dubai on Sunday.

“He (MSD) has been my driving force. He always goes out of his way to help players struggling to find their feet. If selected, I will not let my skipper down,” Ruturaj had told FPJ before leaving for the UAE.

“Ruturaj will never let down Dhoni sir,” said Dasharath, his father. “It is Dhoni sir who is his mentor.”

“We are happy he delivered when the chips were down,” said Ruturaj's mother Savitha, a teacher at the Pimpri Chinchwad Municipal Corporation school in Pune.

“As I've said, I pray his he maintains his consistency,” she told this paper.

“His innings was very special. It's okay to play a knock in a high-scoring game and dominate. But when you're the one to get a score to give your team a chance, then that's even more special,” Fleming said at the post-match press conference.

“He accelerated his innings as it went on. It really was down to his hand that we were able to create any pressure whatsoever.”