'I made a mistake': Harbhajan Singh on the slapgate incident involving S Sreesanth

Former India cricketer Harbhajan Singh has apologised to S Sreesanth for the slapgate incident that happened during the inaugural edition of the Indian Premier League (IPL) in 2008.

Harbhajan was leading Mumbai Indians in the match against Kings XI Punjab (Punjab Kings) in the absence of regular skipper Sachin Tendulkar.

The off-spinner got agitated over Sreesanth's aggressive send-off to an MI batter and vent his ire when the Kerala bowler met him at the end of the match, which Punjab won by 66 runs at Mohali.

People who watched the incident live were shocked to see images of an emotional Sreesanth breaking down after being slapped by Harbhajan.

On Saturday, Harbhajan joined Sreesanth in a video chat with cricket presenter Vikram Sathaye on Glance LIVE Fest, and revealed how "embarrassed" he felt about the incident.

"What happened was wrong. I made a mistake. Because of me, my teammate had to face embarrassment. I was embarrassed. If I had to correct one mistake, it was how I treated Sreesanth on the field. It should not have happened. When I think about it, I feel there was no need," Harbhajan said.

The two cricketers were subsequently part of the 2011 World Cup-winning India side. Harbhajan has a total of 711 wickets from 367 international matches for India, while Sreesanth has picked 169 wickets in 90 international fixtures. 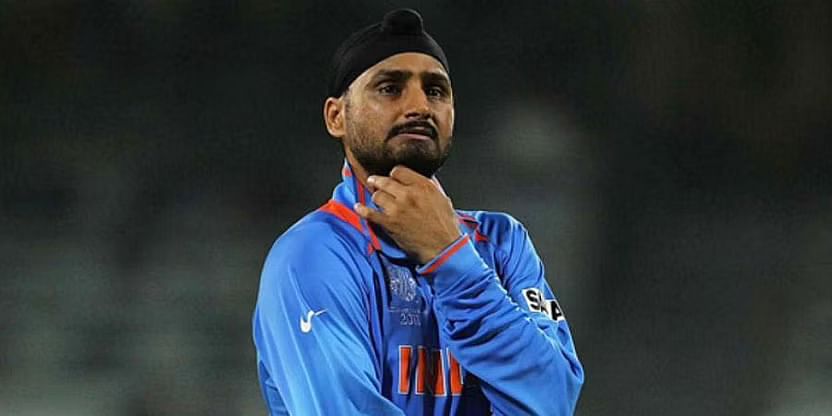 HomeSports'I made a mistake': Harbhajan Singh on the slapgate incident involving S Sreesanth