Needing a win to survive in the I-League, debutants Kenkre FC are on the verge of scripting one of the greatest turnarounds in Indian football and their key midfielder Siddharth Colaco says they have "nothing to lose" from here on.

Having secured two points in their first 12 games to slip to the bottom of the table, Kenkre have won three out of their four matches and are unbeaten in the second phase to open up the relegation battle and put pressure on Real Kashmir, who have lost four on the trot.

In the final round of the relegation play-off on Wednesday, both Real Kashmir and the resurgent Kenkre FC face must-win scenarios, even as the former have an upperhand, one-point clear of the Mumbai outfit at fifth position in the six-team standings.

"To be honest, I did accept it will be a tough season for us. But we had nothing to lose here. We'll give our best till the end like we have been doing and we'll look forward to a strong finish," Colaco said on the I-League website.

The 25-year-old has been part of their rollercoaster ride, making 13 appearances and even captained the side on a number of occasions.

"It was always my dream to play for Kenkre FC at this level and I believe we can achieve much more and we are aiming to do just that," he added.

Born in Goa, Colaco's family moved to Mumbai when he was a toddler and football entered his life during his school days. He then went on to represent his college team before making it to Kenkre FC.

Colaco says he was inspired by the former India midfielder Climax Lawrence's box-to-box style of play.

"Due to my height (5'7"), I used to play many positions in the midfield and attack. My idol at the time was Climax sir who used to play regularly for the national team and box-to-box style of play inspired me a lot," he concluded 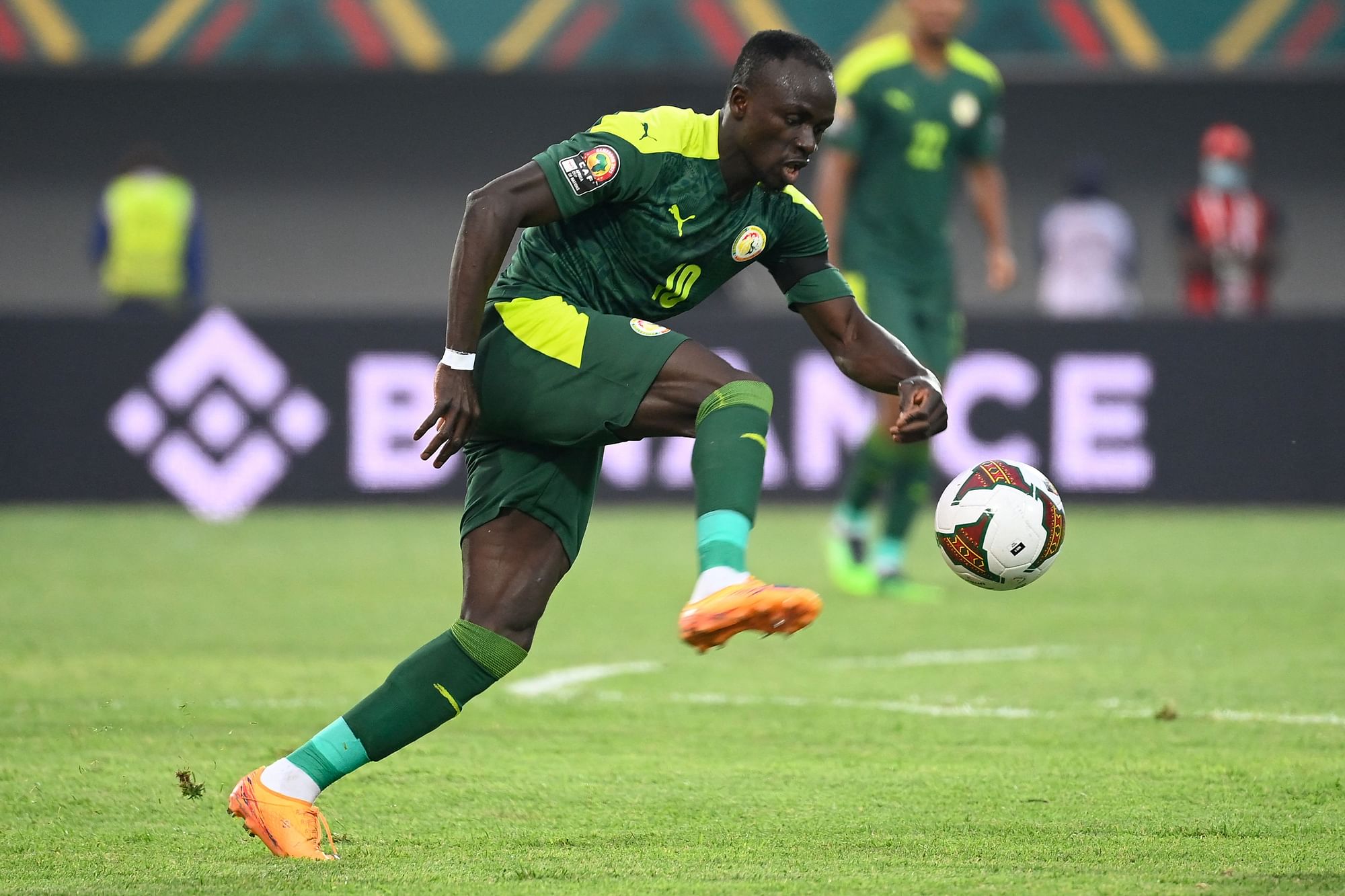