The All India Football Federation (AIFF) on Friday got a former player as its first president in its 85-year history with Kalyan Chaubey beating the legendary Bhaichung Bhutia in the election for the top post.

The 45-year-old Chaubey, a former goalkeeper with Mohun Bagan and East Bengal, won 33-1, a result that was expected as former captain Bhutia did not have many supporters in the 34-member voters' list made up of state association representatives.

The 'Sikkimese Sniper', also 45, could not even get his state association representative as proposer or seconder for filing his nomination papers.

Bhutia, the former India captain, congratulated Chaubey on the win and said he will continue to work in football despite the defeat.

“Congratulations to Kalyan, I hope under him we’ll be able to take Indian football forward. I have been working in football before the elections, I’ll continue after it too,” Bhutia was quoted as saying by the Indian Express.

He added, “I run a football club, I have been in state association in Sikkim for the last six years, I have had the exposure of playing in England, I am in constant touch with some of the world’s top footballers, I started Indian football players association – only football has a players association with proper rules in place (in India).”

Read Also
Who is Kalyan Chaubey? All you need to know about the new AIFF president 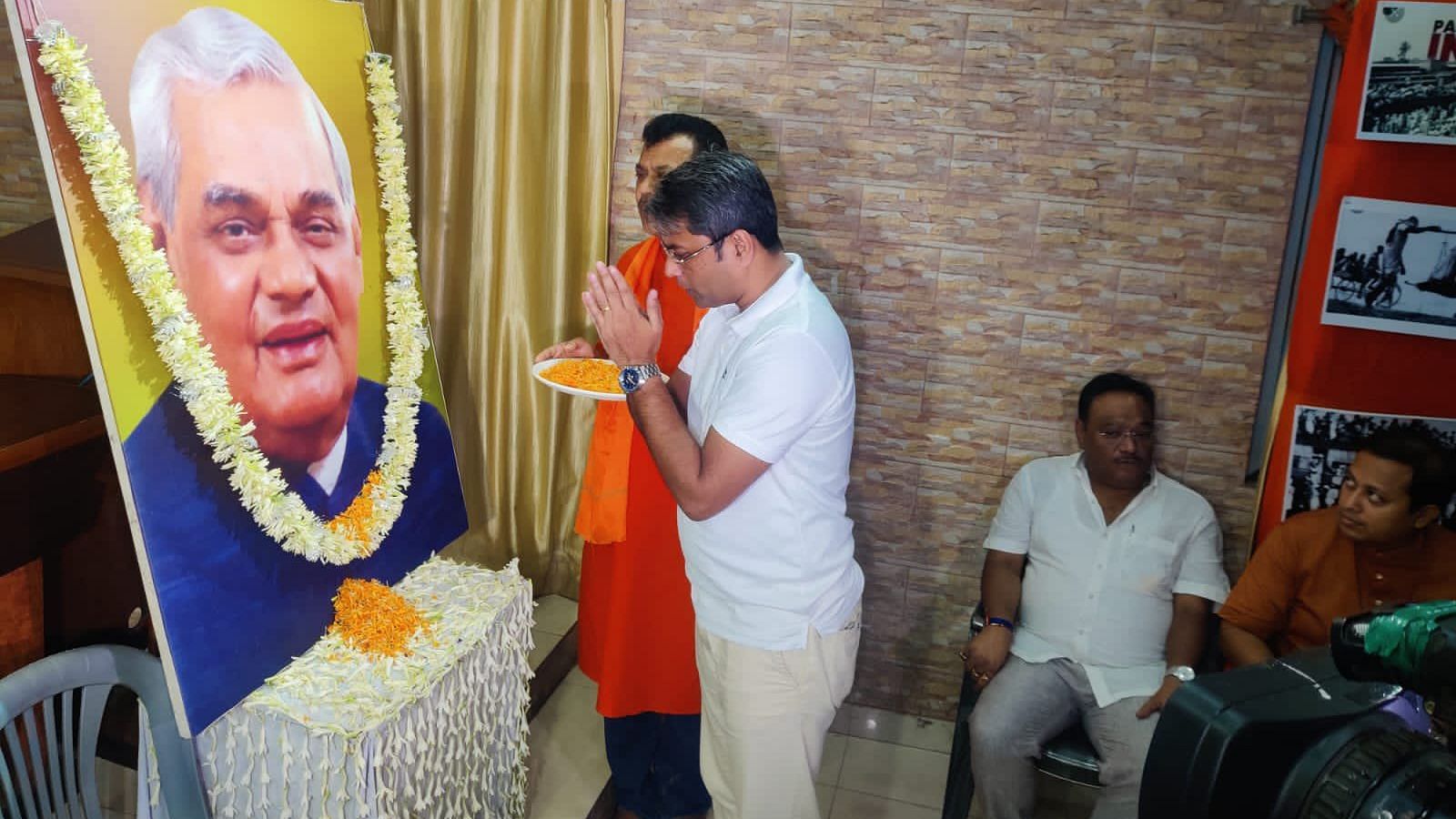