HomeSports'I did not like it one bit': Shoaib Akhtar on India-Pakistan Asia Cup 2022 encounter

'I did not like it one bit': Shoaib Akhtar on India-Pakistan Asia Cup 2022 encounter

The Rohit Sharma-led Indian side started off their 2022 T20 Asia Cup on a brilliant note after beating Pakistan in a thrilling encounter in Dubai on Sunday.

The star of the day for India was all-rounder Hardik Pandya, who displayed some brilliant cricket — both with bat and ball.

After taking three wickets with the ball, Pandya played a crucial knock as he scored an unbeaten 33 off just 17 balls smashing four fours and one six.

However, former Pakistan speedster Shoaib Akhtar was left unimpressed by the cricket on display and said that both teams tried to lose the game.

"I want to congratulate both India and Pakistan. Both teams tried to lose the game, India were almost successful in that. India were trying their best to lose the game but Hardik Pandya took them over the line. You only tell me, if Rizwan will score 45 of 45 balls, what to say? There were 19 dot balls in the first six overs when Pakistan were batting. If you play so many dot balls, you will be in trouble," Akhtar said on his YouTube channel.

"There was bad selection, both captains Babar Azam and Rohit Sharma made bad selection calls. India dropped Rishabh Pant and Pakistan played Iftikhar Ahmed at No.4. No disrespect to him. I have said so many times that Babar should not open, he should come one down and he anchors the innings. Fakhar and Rizwan should open," he further stated.

"Both teams played bad cricket, Pakistan messed up their batting order. Even India sent Ravindra Jadeja at No.4, so you just think how bad the calls were from both sides. Pakistan then sent Shadab Khan ahead of Asif Ali, so I was not able to understand the thinking of Babar Azam. It is really really bad cricket. Pakistan did not do the calculation for the last over. It was a bad day of cricket. Both teams played poorly. I did not like it one bit, I don't care what others have to say," he added. 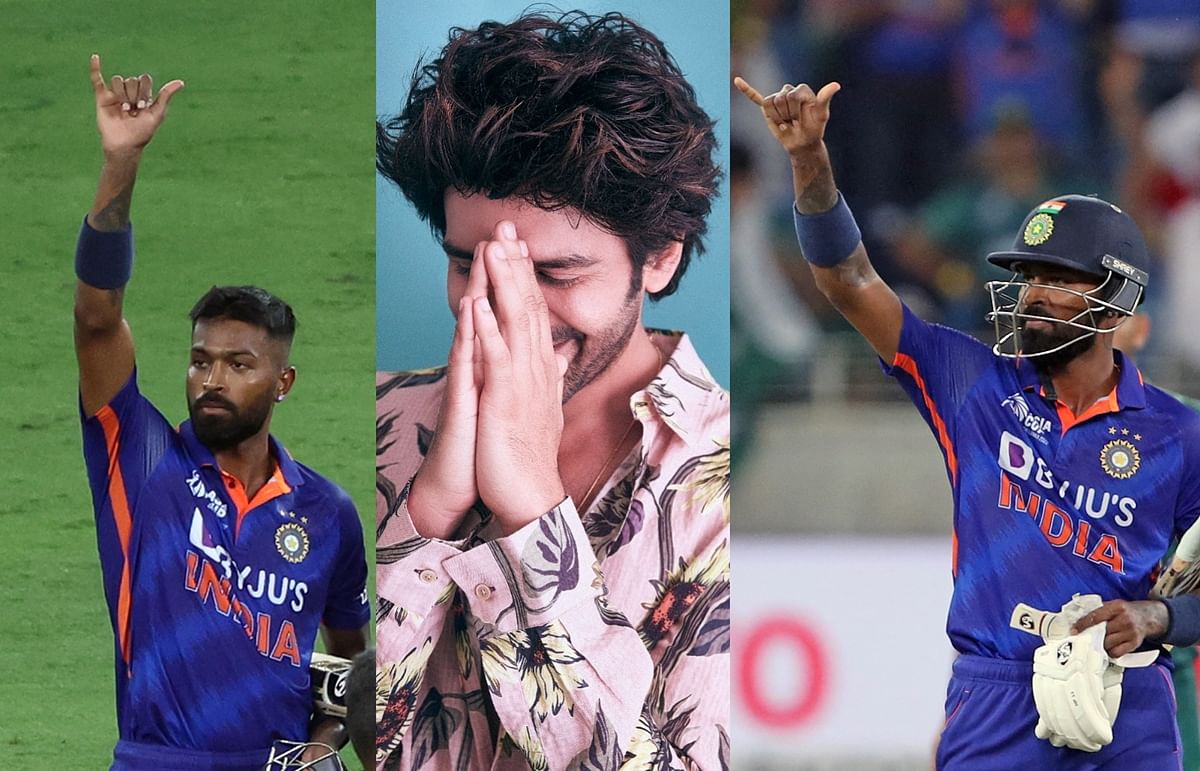