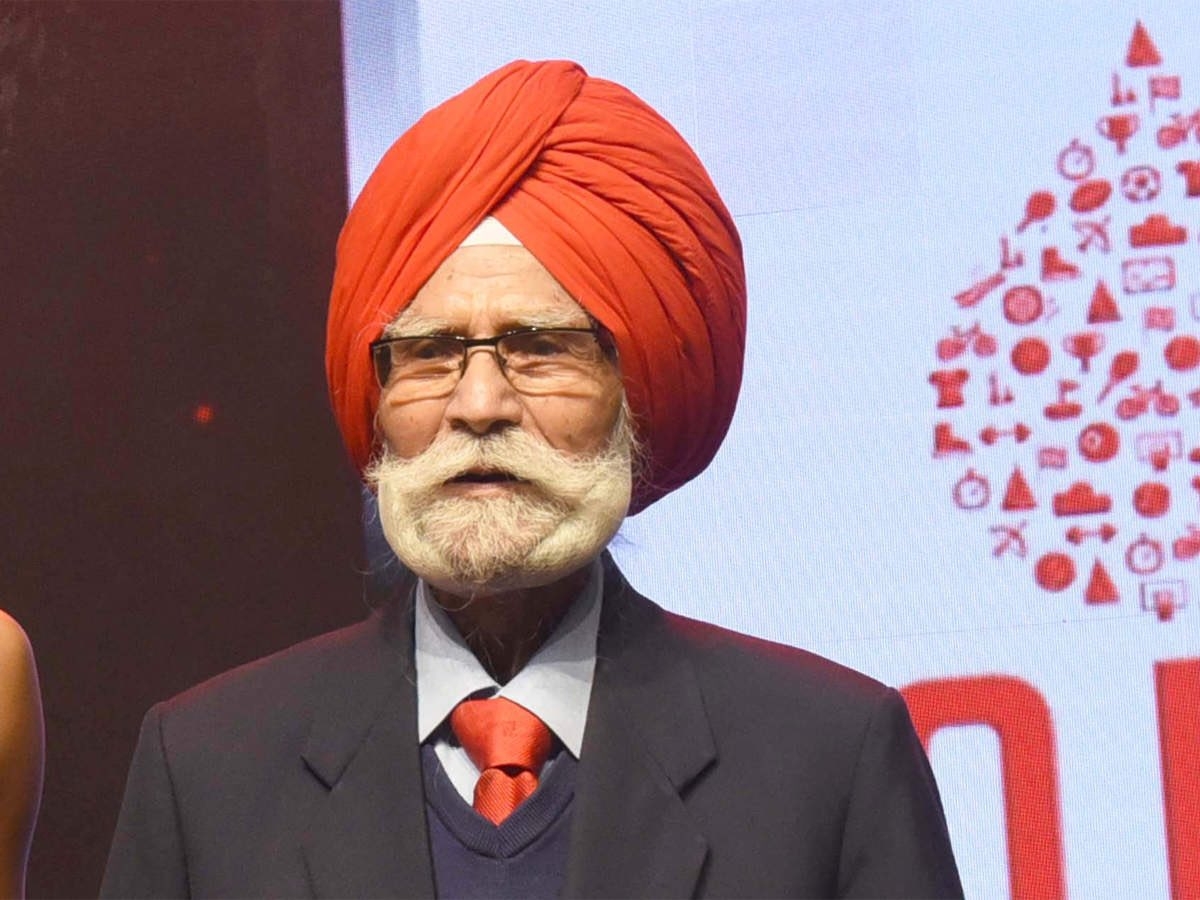 New Delhi: Hockey legend Balbir Singh Sr has been admitted to a hospital in Chandigarh in critical condition. Balbir was taken from his residence to PGI Chandigarh before finally being admitted in Fortis Mohali on Saturday.

Balbir was part of the Indian teams that won gold at the 1948 London Olympics, Helsinki 1952 and Melbourne 1956. His record for most individual goals scored in an Olympic men's hockey final remains unbeaten. Balbir had set this record when he scored five goals in India's 6-1 win over Netherlands in the gold medal match of the 1952 Games.

In July 2019, Balbir was admitted to the Post Graduate Institute of Medical Education and Research (PGIMER) in Chandigarh. He was admitted following breathing problems in the Respiratory ICU of the PGIMER. Among those that visited the hockey legend included Punjab Chief Minister Amarinder Singh and Sports Minister Rana Gurmit Singh Sodhi. 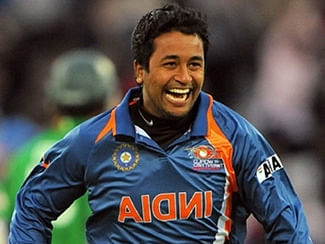 'Selection is never in your hands, it just happens': Pragyan Ojha recalls his ouster from the Indian...