'Selection is never in your hands, it just happens': Pragyan Ojha recalls his ouster from the Indian cricket team 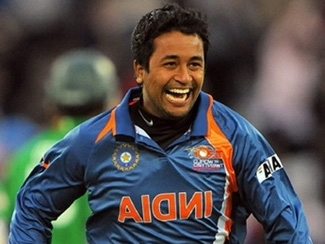 Ojha, who last appeared for India in a Test match against West Indies in 2013, revealed how he was dropped from the Indian team despite a 10-wicket haul in the match.

"There is no guarantee that you will get picked if you perform well, whether it be the national team or the state team. Your job is to perform and selection is never in your hands. Taking care of your own skills is in your own hands and one should concentrate on that," he added.

Ojha has played 24 Test matches for India during which he picked 113 wickets.

The left-arm spinner who also established himself as one of the best Indian spinners was never picked for India after the Test against West Indies.

But the 33-year-old continues to play domestic cricket and the Indian Premier League.