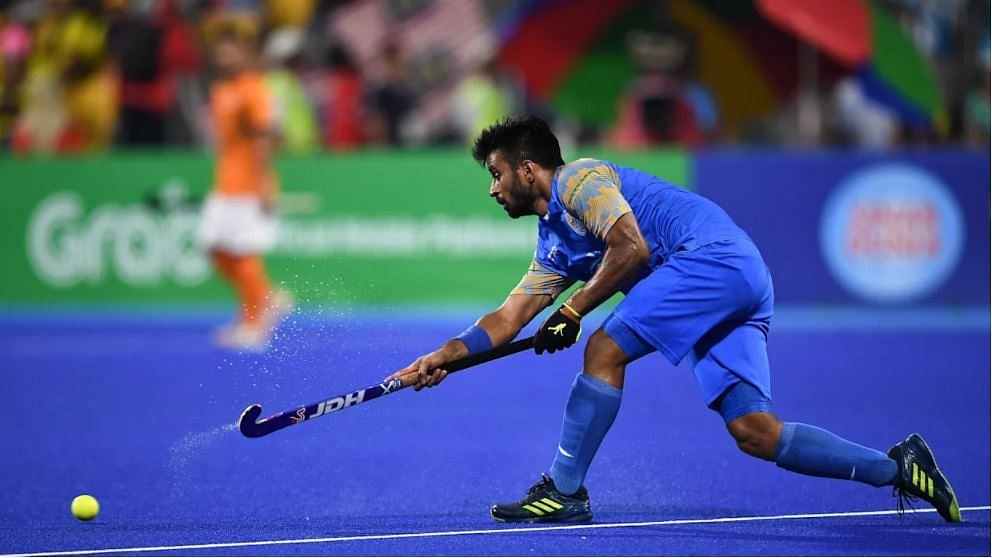 Tokyo, July 23: The Manpreet Singh-led Indian men's hockey team will make a cautious start to their campaign in the group stage at the most-awaited Olympic Games Tokyo 2020 as they take on dark horse New Zealand in their first Pool A match on Saturday.

Grouped along with the defending Olympic Champions Argentina, the formidable Australia, New Zealand, Spain and Japan, World No.4 India's task will be cut out to ensure a spot in the quarter-final.

Playing at the same venue, in the north pitch, back in 2019 at the FIH Test event -- Ready Steady Tokyo Hockey, India had beaten New Zealand 5-0 in the final.

However, in the round-robin stage, New Zealand had got the better of India with a narrow 2-1 victory.

"They are a team we need to be careful of," expressed Manpreet Singh who will be India's flag bearer at the Opening Ceremony on Friday. He further emphasized that: "The team must stick to basics, ensure we execute our plans properly and not get complacent at any point in the game."

Manpreet's caution to his team also comes from past experiences while playing against this team which will be led by the experienced Blair Tarrant who has 217 international caps. In 2018, when New Zealand toured India ahead of the FIH Men's World Cup in Bhubaneswar, India had tasted considerable victories (4-0, 3-1, 4-2) against this team but had gone down 2-3 in the crucial semi-final at the 2018 Commonwealth Games.

"New Zealand is a very good team, and I have a lot of respect for the way they play. They are mentally very tough, and they never give up. This attitude of theirs makes them a dangerous opponent," expressed India chief coach Graham Reid.

"They have a very skilful forward line and honestly at the Olympics, world rankings don't really matter. So, it will be important for us to start well on Saturday," Reid said.

With the team getting good training hours at the Oi Hockey Stadium, Reid believes the team is ready for the group stage challenge. 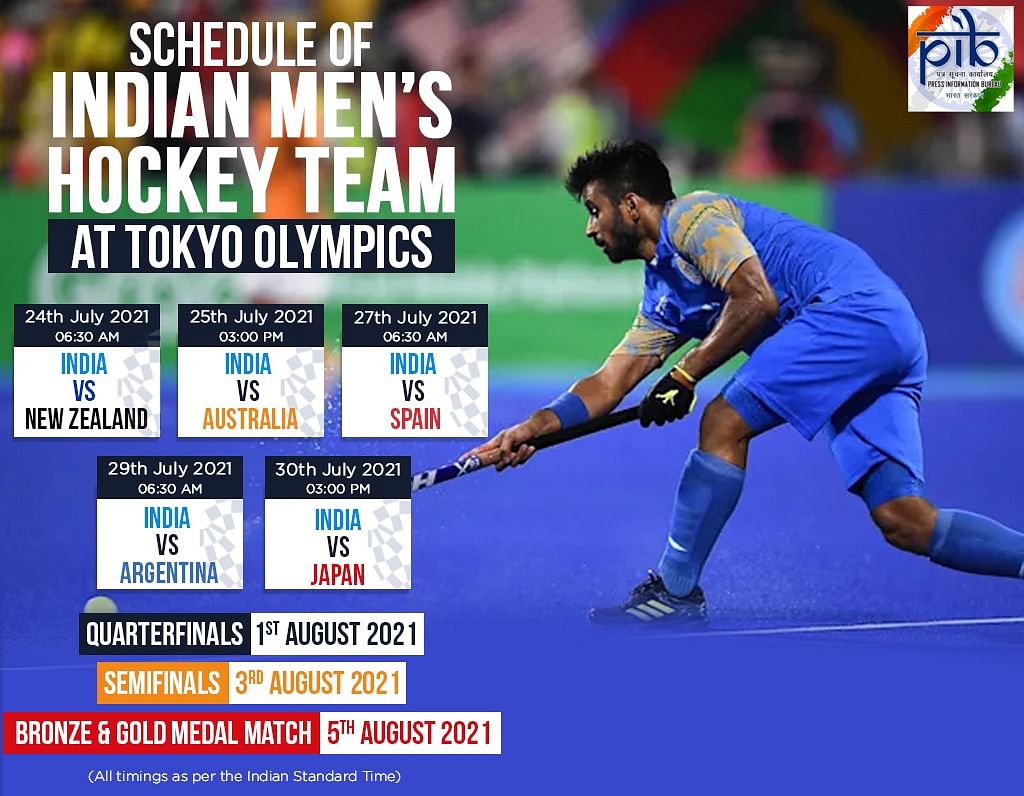