Happy birthday, Neeraj Chopra: A look at some international wins of the Tokyo 2020 gold medalist 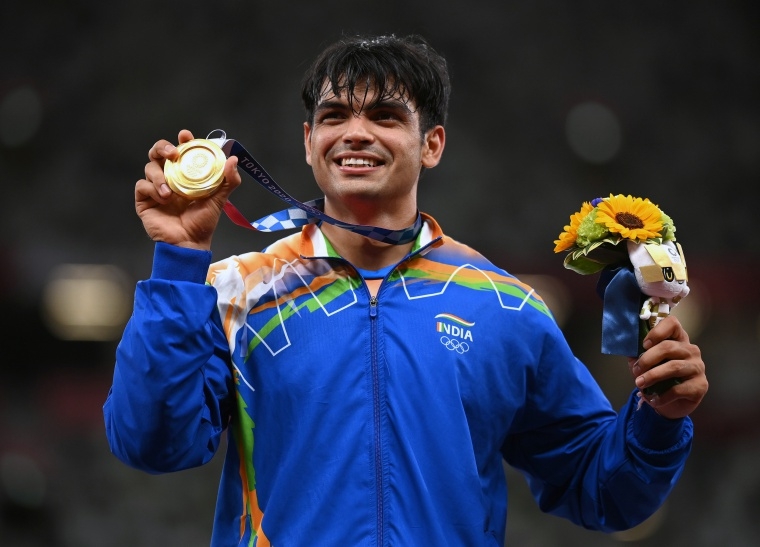 As Chopra turns 24, here’s looking at some of his major international wins before his Olympics bow.

Youth Olympics Qualification, 2014: Having played at the international stage for the first time in the World Youth Championships in Ukraine in 2013, Chopra won a silver as his first international medal a year later in Bangkok.

South Asian Games, 2016: Chopra won a gold medal with a best of 82.23 metres, a personal best. He fell agonizingly short of the 83-meter mark, needed for Olympic qualification.

IAAF World U20 Championships, 2016: Chopra set a world junior record with an 86.48 metre throw. Needless to say, it won him the gold medal and was the first Indian athlete to achieve a world record. However, Chopra missed the qualification for the 2016 Summer Olympics because the cut-off date was a week before the U20 Championships began.

Commonwealth Games, 2018: Chopra continued his superior throwing and landed an 86.47m throw, winning gold. He was the first Indian to win the javelin throw at the Commonwealth games.