Former South Africa director of cricket Graeme Smith admits allegations of racism were extremely difficult to take for both for him and his family.

This past weekend Smith was cleared of racial allegations by an independent arbitration panel who looked into three charges of racism relating to claims made during the 2021 Social Justice and Nation Building hearings.

The counts of “racism” included allegations that he had overlooked black wicketkeeper Thami Tsolekile for selection between 2012 and 2014 in favour of white players when he was Test captain.

Furthermore, when serving as CSA’s director of cricket, he was accused of racial discrimination in appointing Mark Boucher over Enoch Nkwe in late 2019.

However, all three charges were dismissed in the final arbitration delivered by the panel.

“I’m grateful that my name has finally been cleared. I’ve always given SA cricket my utmost, as a player, captain & administrator, over the last 20 years. To hear these baseless allegations of racism being made has been extremely difficult, both for me and my family," Smith has now commented on the findings.

“It has been exhausting and distracting, not least because South African cricket has also been going through a well-publicised rebuilding process which has required a lot of attention.

“I’m just pleased that we have now gone through a robust arbitration process before independent, objective arbitrators and I have been completely vindicated.” 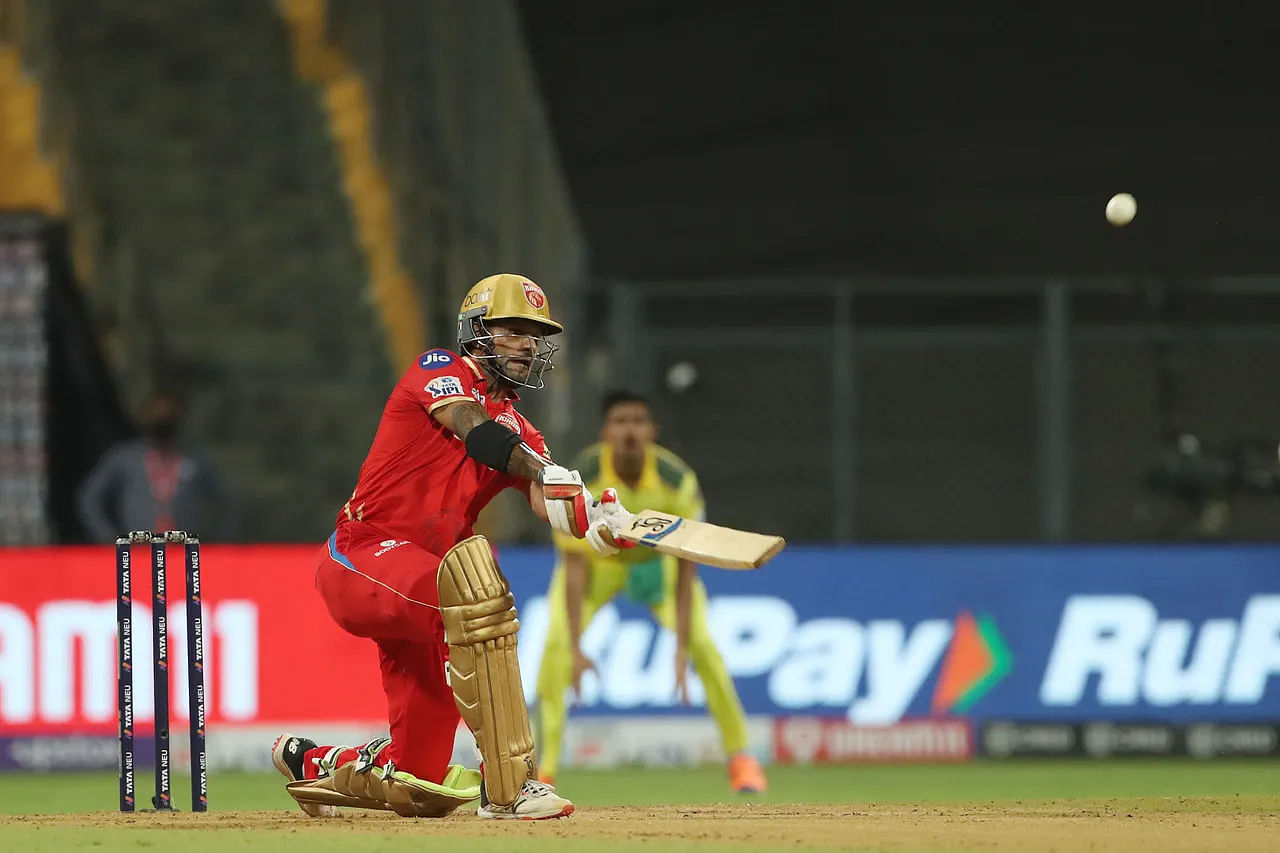