She might not have won the JK Tyre National Racing Championship on Sunday, but the Marathi actress Manisha Kelkar has definitely won many admirers, not just for her beauty, but for her courageous comeback.
Ali Asgar Nalwala 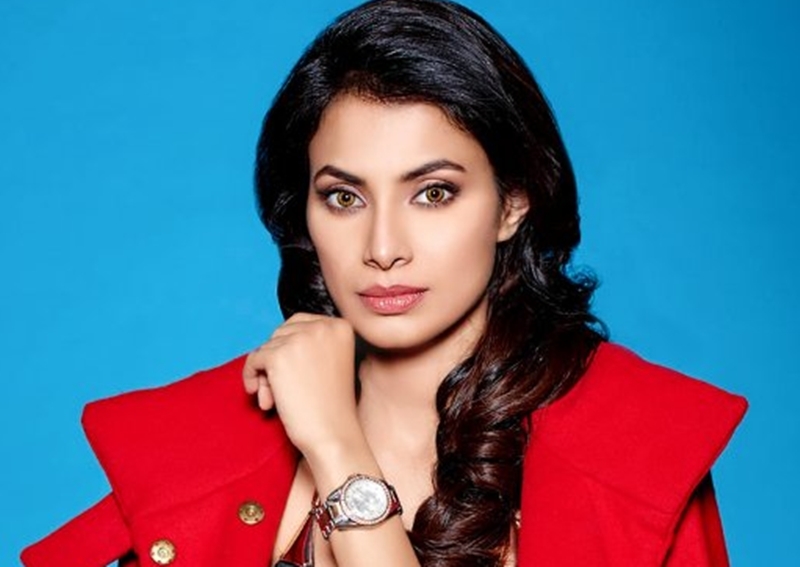 Mumbai: She might not have won the JK Tyre National Racing Championship on Sunday, but the Marathi actress Manisha Kelkar has definitely won many admirers, not just for her beauty, but for her courageous comeback. It was a year ago when Manisha Kelkar was set to become a part of history and a sudden car accident snatched it all; unfettered by the incident, she was back at it again this year - to reclaim the moment that rightfully belonged to her, at the National Racing Championship, Coimbatore.

Manisha was one of the six members of India’s first all-women racing team, a formation of Ahura Racing in 2018. While going back to her hotel room after a tiring day of practice, the 33-year-old met with a life-threatening car accident. She had just started out in Formula 4 as a professional driver and had a race lined up on the following day. “I wasn’t driving the car while going back to the room as I wanted to gather my thoughts and plan about the next day. I was just thinking of how to embrace the biggest moment that was to come and… bang!

“Next thing I wake up to is the hospital with my ribs fractured and a ruptured small intestine. Doctors gave me six months to recover - suggesting me to give up racing at once. Give up racing at once and then what? Stay bedridden for eternity?” Manisha said in ambitious voice. “I wasn’t going to give up on something that was so dear to me. I always had a thrill for cars and believed I was destined for this. My dad (Ram Kelkar) was fond of cars too. He was my inspiration and taught me how to drive. I was doing this for him.” With a strong will and laser-sharp focus, Manisha was able to get back in action in just three months - much hungrier and driven to perform. She then teamed up with Avalanche Racing for 2019 Championship.

“I started off as a rookie last year and the accident nearly broke my spirit, but a friend in Sanjay Verma was always there to say words that struck me where needed, and I’m sure I will be able to improve as the only competition for me right now is me. I want to make progress and eventually get more women in this sport - I want to prove and show the world that with mind over matter, anything is achievable." She signed off.