Rainbow imagery, a symbol of LGBTQ rights, is controversial in a country where same-sex relations are criminalised.

The Wales football federation says it has asked FIFA for clarity on reports some Wales fans were stopped from taking rainbow-colored hats into a World Cup stadium.

The Welsh federation said it was involved in creating the hats for fans to wear in Qatar, starting against the United States on Monday.

Rainbow imagery, a symbol of LGBTQ rights, is controversial in a country where same-sex relations are criminalised.

With your gay propaganda, stay in your European Union 😏

🤡In Qatar, hats are confiscated in rainbow colors

Former Wales football player Laura McAllister complained that she was asked to take off her hat in the colors of the rainbow before the match between pic.twitter.com/oWxM57pCll

Fans and some staff members were "asked to remove and discard their Rainbow Wall bucket hats before entry to the Ahmad Bin Ali Stadium," the Wales federation said in a statement on Tuesday, adding it was extremely disappointed.

"The (federation) has collated information on these alleged incidents and will be addressing this matter directly with FIFA," it said.

FIFA did not immediately respond to a request for comment.

In April, a senior Qatari security official overseeing tournament preparations suggested fans carrying rainbow flags could have them removed to protect them from possible attacks. 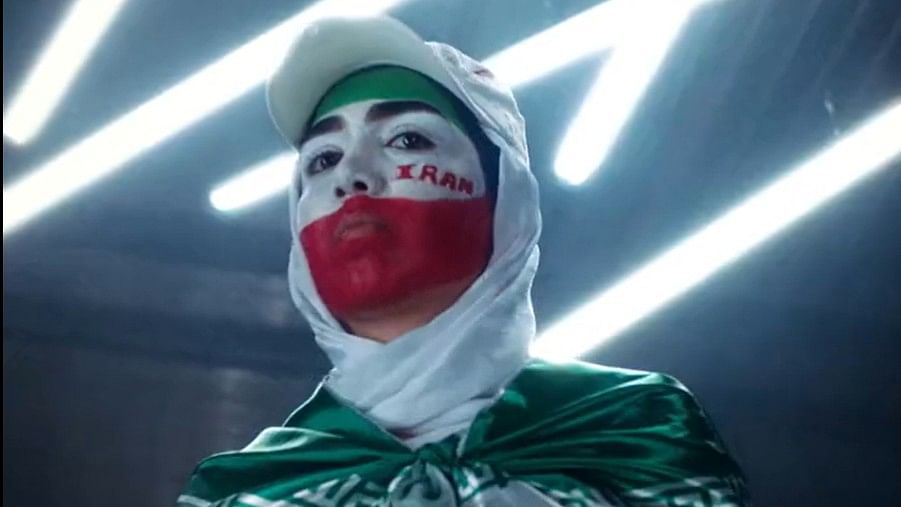