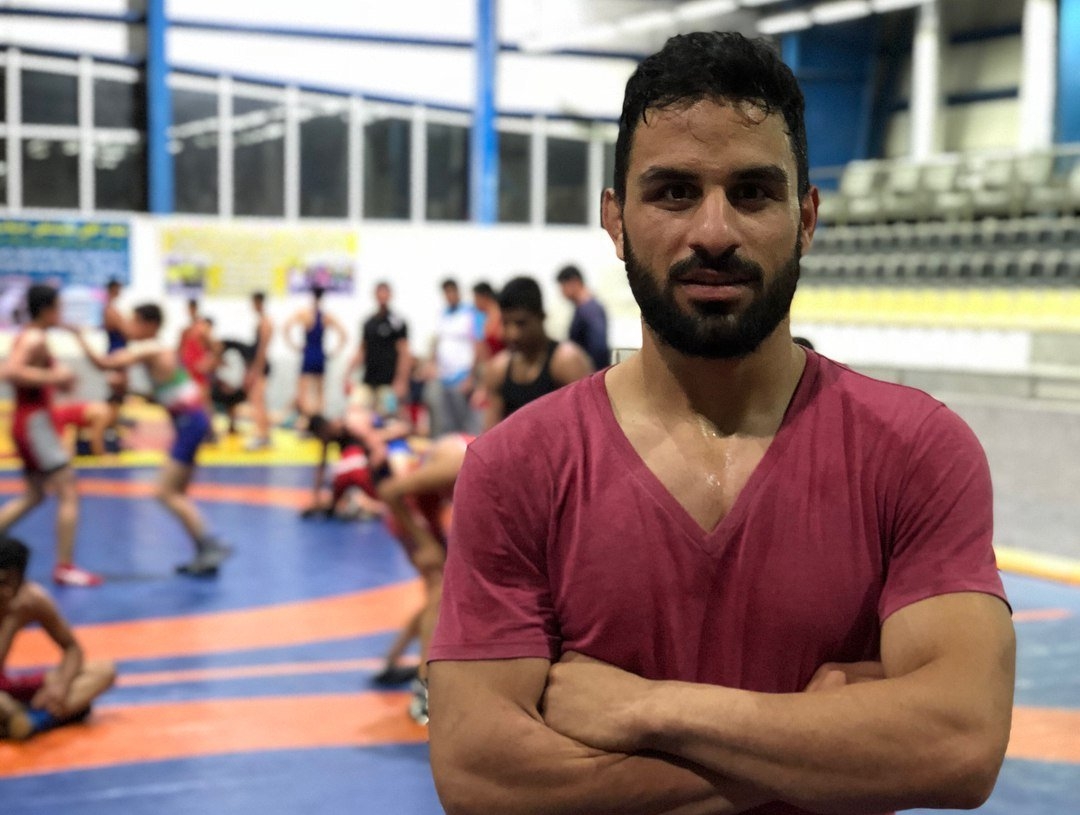 Afkari was executed on Saturday, according to Iran's state-run news agency IRNA, reported CNN. He had been sentenced to death in relation to the murder of the Iranian government's water and sewage department's security agent Hasan Turkman during the August 2018 protests in Shiraz.

In an official statement, IOC said: "The execution of wrestler Navid Afkari in Iran is very sad news. The IOC is shocked by this announcement today. In letters, Thomas Bach, the IOC President, had made direct personal appeals to the Supreme Leader and to the President of Iran this week and asked for mercy for Navid Afkari, while respecting the sovereignty of the Islamic Republic of Iran."

"It is deeply upsetting that the pleas of athletes from around the world and all the behind-the-scenes work of the IOC, together with the NOC of Iran, United World Wrestling and the National Iranian Wrestling Federation, did not achieve our goal. Our thoughts are with the family and friends of Navid Afkari," it added.