'England will be in Karachi next year, we want to bring back cricket to Pakistan': British High Commissioner

The statement came few days after England Cricket Board had announced that it has withdrawn from the men's and women's tour to Pakistan in October.
FPJ Web Desk 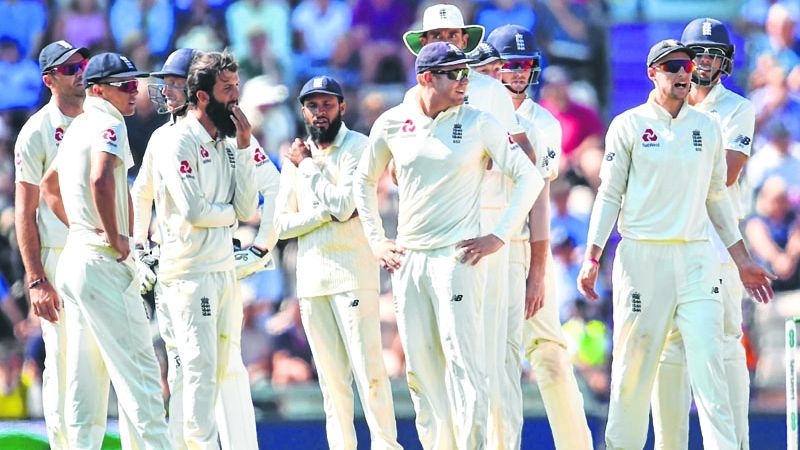 The British High Commission to Pakistan, Christian Turner on Thursday said that the England cricket team will tour Pakistan next year.

According to a report, the statement came few days after England Cricket Board had announced that it has withdrawn from the men's and women's tour to Pakistan in October.

Turner also added that they aim to bring cricket back to the country and hence the players will tour Karachi in an available window next year.

“We are looking forward to seeing the development of Karachi in near future. We want to bring back cricket to Pakistan. England cricket team will be in Karachi next year on an available window,” Turner said during the World Maritime Day Seminar.

The controversy first began when New Zealand Cricket announced the abandonment of their tour of Pakistan, earlier in September, just a few hours before the commencement of the first ODI citing security concerns.

After this even the ECB came forward and declared that it has scrapped the English Men's and Women's team tour to Pakistan which was scheduled to get underway in October. However, now the British High Commissioner has assured that the England cricket team will tour Pakistan next year.

After England opted out of the tour, Ramiz Raja, the Pakistan Cricket Board chairman had expressed his disappointment over the development with several former Pakistani cricketers and fans bashing the ECB for scrapping the tour.

The British High Commissioner had previously also informed that the decision to pull out of the series was independently taken by ECB and that the British government had not advised anything in this regard.

“This was a decision made by the ECB, which is independent of the British government, based on concerns for player welfare. The British High Commission supported the tour, did not advise against it on security grounds, and our travel advice for Pakistan has not changed. I have been a champion of international cricket’s return to Pakistan and will redouble my efforts in advance of England’s Autumn 2022 tour,” Turner said in a video posted on his Twitter handle on 21st September.