Anderson and Broad were dropped for the tour of the West Indies earlier this year, which followed a stinging 4-0 Ashes loss in Australia.

But the 39-year-old Anderson and 35-year-old Broad will return for the three-test series against New Zealand next month as England begins a new era of leadership under Stokes and new coach Brendon McCullum, who is a former New Zealand international.

The first squad under Stokes and McCullum contains two new faces in Yorkshire batter Harry Brook and Durham seam bowler Matthew Potts, who were called up for the first time. Joe Root was selected after giving up the Test captaincy after the series loss in the West Indies.

English cricket has endured a turbulent few months with Root, coach Chris Silverwood, the director of cricket and, most recently, the CEO, all stepping down, while the team sits at the bottom of the world test championship standings after losing its last four series and nine out of 14 Tests in that run.

The first step in England's "red-ball reset" comes against reigning Test champion New Zealand, with the series-opener at Lord's starting on June 2.

"This is the start of a new era for our test team under the stewardship of Ben (Stokes) and Brendon (McCullum)," said Rob Key, the new managing director for England men's cricket.

"With a blend of youth and experience, we have selected an exciting squad that can compete with New Zealand in next month's Test series." Anderson and Broad are by far England's leading test wicket-takers but were the highest-profile victims of a post-Ashes shakeup at the start of the year. They were expected to be recalled after the appointments of Key and Stokes but their returns were made even more likely because of England's long list of injured fast bowlers, which includes Jofra Archer, Mark Wood, Ollie Robinson, Sam Curran, Saqib Mahmood and Matt Fisher.

England also announced Wednesday that Australian coach Matthew Mott had been appointed to lead the limited-overs teams on a four-year contract. The 48-year-old Mott had been coach of the Australia women's team since 2015, leading it to back-to-back Twenty20 World Cup titles in 2018 and 2020 and the 50-over World Cup title last year. 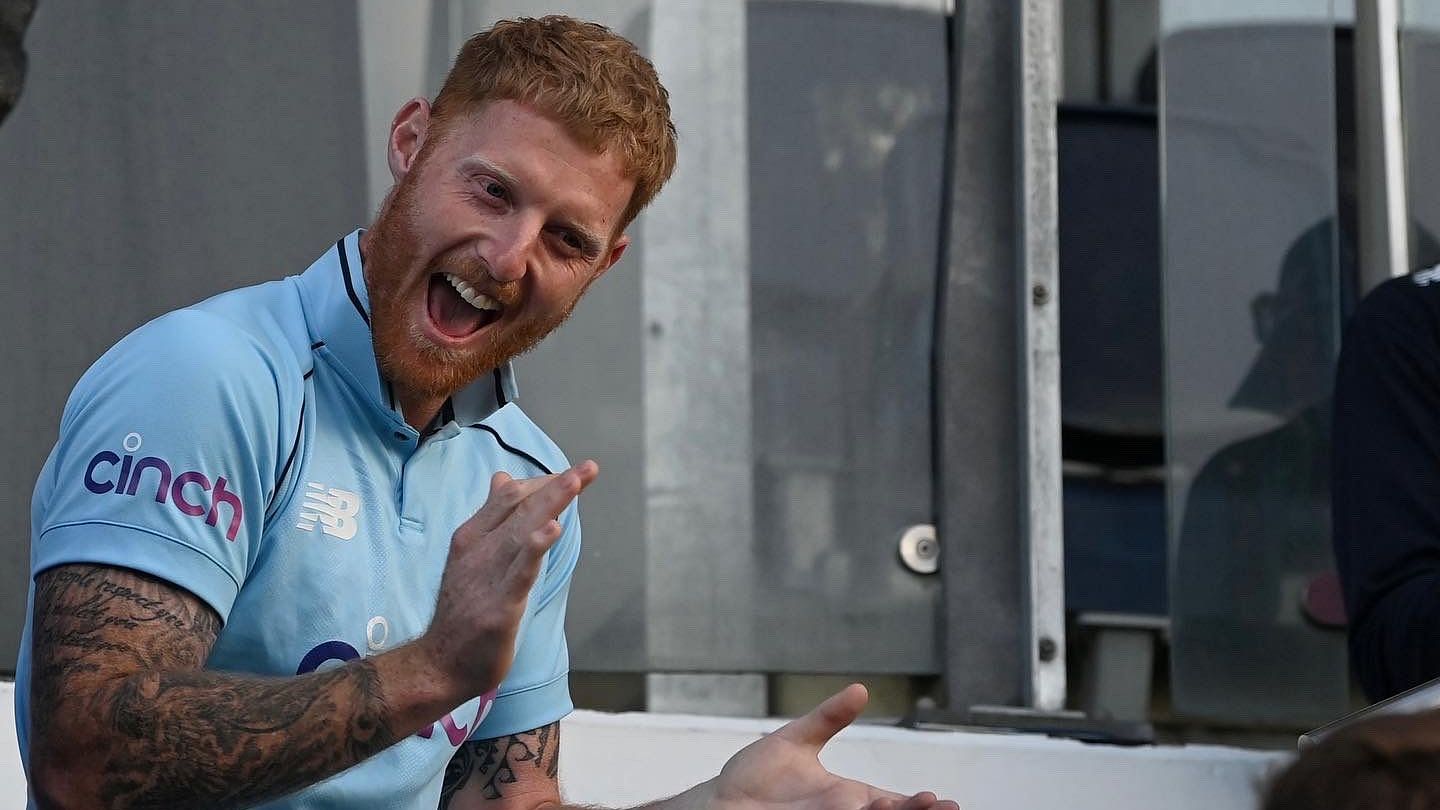