Captain Eoin Morgan hit 57 not out off just 22 balls to lead England to a Twenty20 series victory over South Africa by chasing down a challenging target of 223 in the third and final match on Sunday.
Agencies 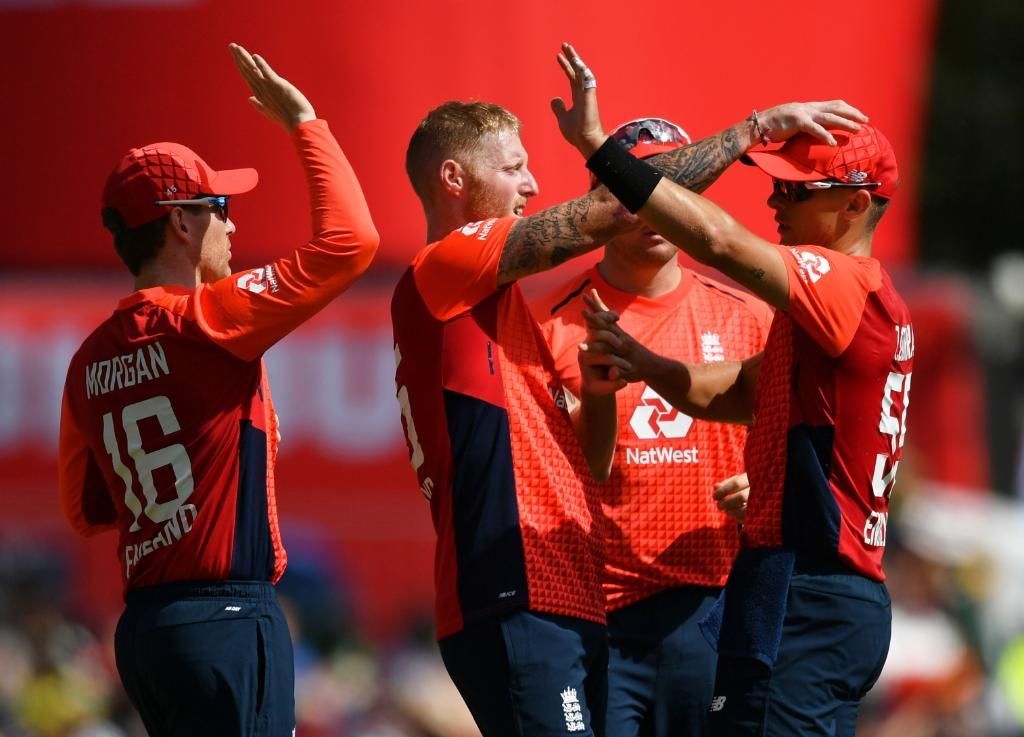 Captain Eoin Morgan hit 57 not out off just 22 balls to lead England to a Twenty20 series victory over South Africa by chasing down a challenging target of 223 in the third and final match on Sunday.

Morgan dealt exclusively in sixes for his boundaries, clubbing seven of them as England came from behind in the decisive match and the series to finish on 226-5 with five balls to spare for a five-wicket win.

South Africa made 222-6 at SuperSport Park after choosing to bat first.

Moeen Ali hit the four down the ground to seal the 2-1 series win for England but there was no doubt that Morgan won it for his team.

The key partnership was Morgan's stand with Ben Stokes, which reaped 61 runs from 27 balls. Stokes, who scored 22 from 12, was caught on the boundary at the start of the second-to-last over and England still had work to do.

Morgan eased the tension by hitting successive sixes later in the over and England, needing 17 off the last two overs, ultimately only needed one run off the last six balls. 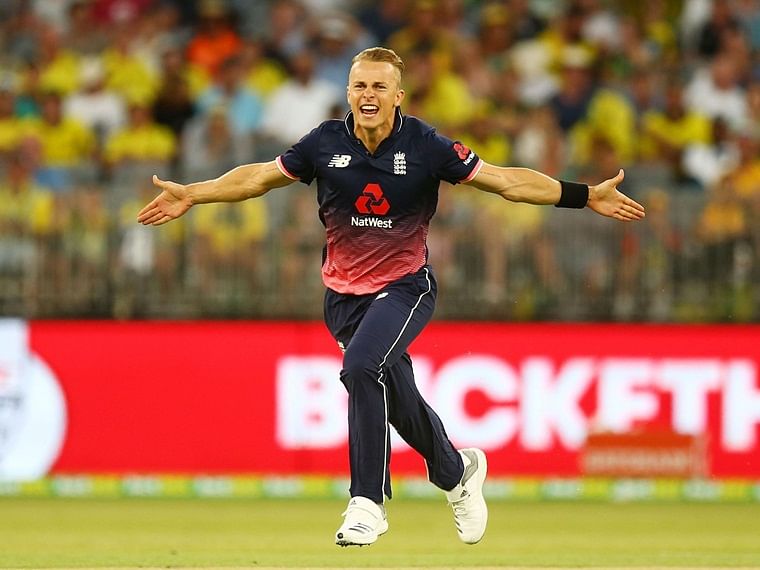 Morgan's 50 came off 21 balls, equaling his own record set last year in New Zealand for the fastest T20 half century by an England player.

There were two other half centuries at the top of the order, 57 by Jos Buttler and 64 from Jonny Bairstow to help England chase down what seemed a daunting target. 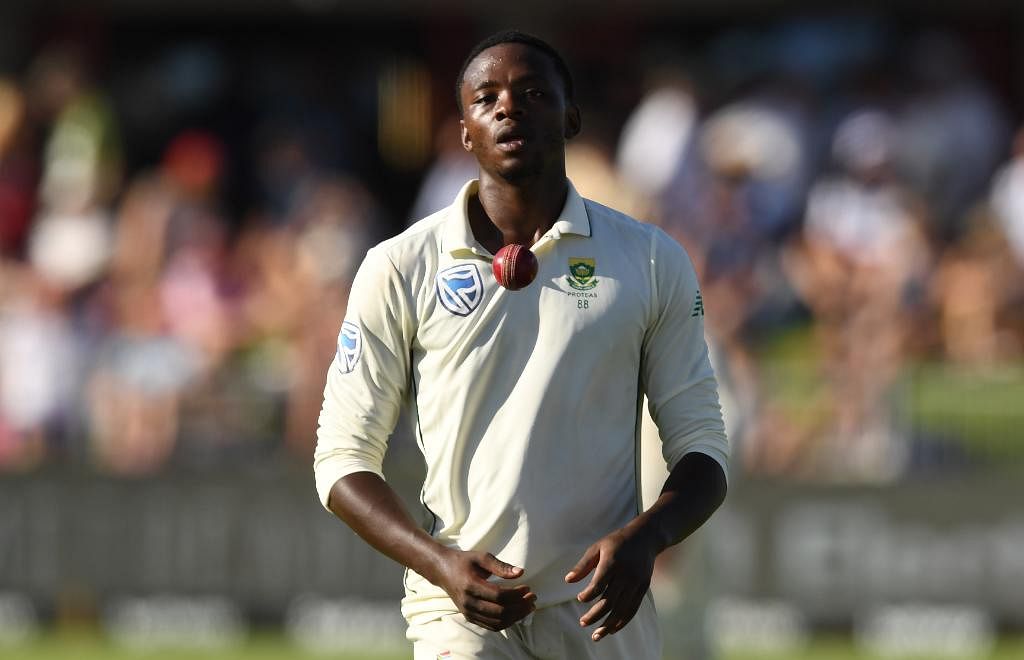 The victory gave England a winning end to its three-month tour of South Africa at the SuperSport Park ground in Centurion where it started with the first test.

England came from behind in every one of the three series, fighting back to win the test series 3-1, to draw the ODI series 1-1, and to win the T20 series 2-1.