Eng vs Ind, 3rd Test | Anderson destroys Indian top-order as visitors crawl to 56 for 4 at lunch on Day 1 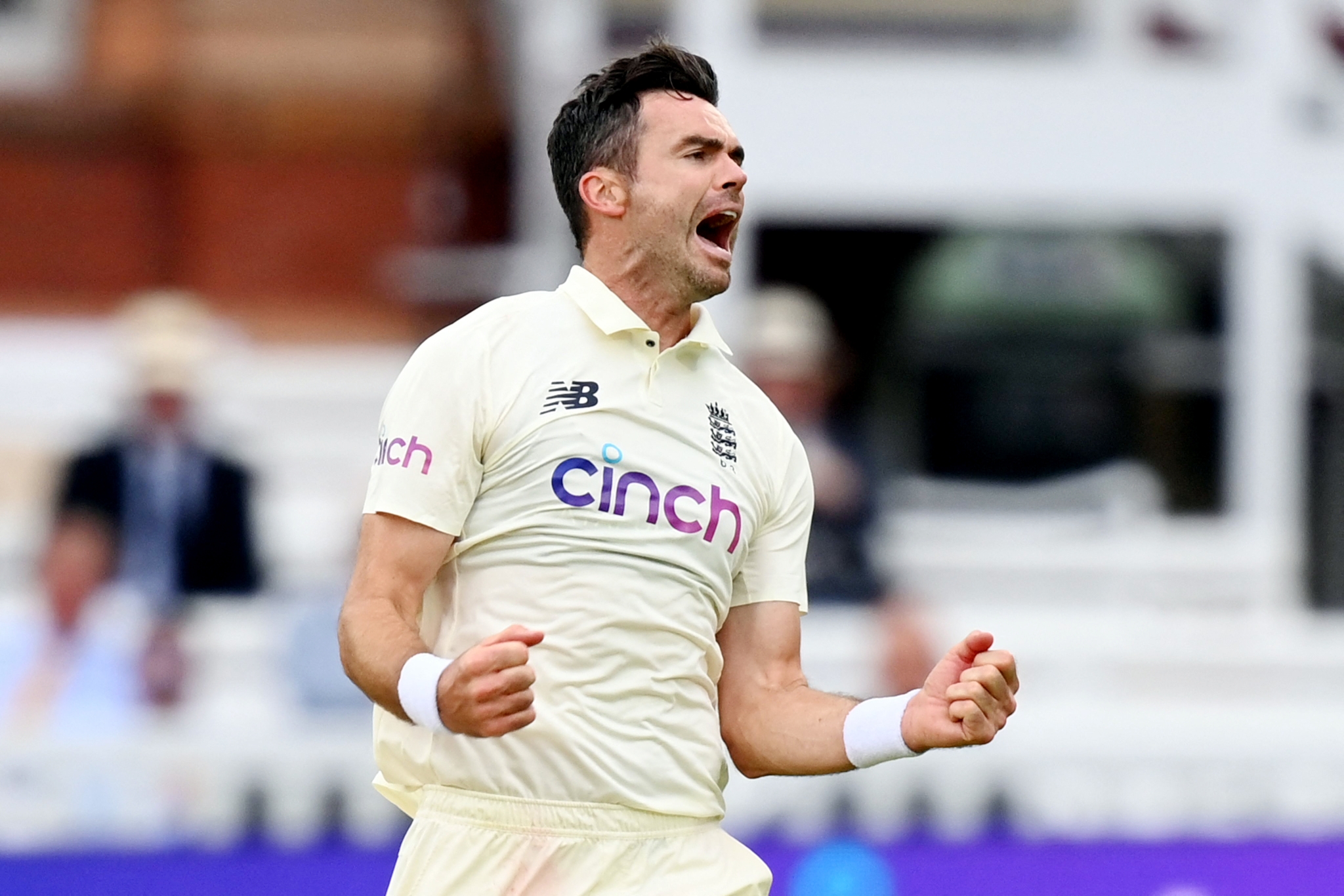 Leeds, August 25: James Anderson regained his mojo after a forgettable fifth day at the Lord's as the senior-most England pacer rattled the Indian top-order with three quick wickets, reducing the visitors to 56 for four at lunch on the opening day of the third Test here on Wednesday.

Anderson (8-5-6-3) was once again back at his best, using his lethal outswingers to good effect to get the wickets of KL Rahul (0), Cheteshwar Pujara (1) and rival skipper Virat Kohli (7), all caught by wicketkeeper Jos Buttler.

Rohit Sharma (15 batting, 75 balls) once again showed enormous patience while leaving most of the deliveries outside off-stump with Ajinkya Rahane (18, 54 balls) also edging one off Ollie Robinson (5.5-1-13-1) at the stroke of lunch.

The best part about 39-year-old Anderson's bowling during that opening session was masterful use of strategy.

Rahul, the in-form batsman, went for an expansive drive early to a delivery that moved a shade in the air with a wobbly seam and took his outside edge into Buttler's gloves.

Pujara, who is going through the worst phase of his international career, got a conventional outswinger after a few incutters, and Anderson forced the batsman to have a feel for the delivery.

Kohli hit an off-drive for three runs but it was amply clear that the Indian captain was suffering from both technical and mindset issues with Anderson picking him once again like it has been his day job for several years.

While Kohli had slightly tweaked his front-foot movement but he dangled his bat away from his body to offer Buttler his third catch of the innings.

At 21 for three, Rahane came in and was in a bit of trouble against Moeen Ali despite the fact that he got a few boundaries to keep the scoreboard ticking.

That allowed Rohit to maintain his composure and there was only one check drive that Rohit played for a couple of runs during that session.

However, Robinson bowled one on off-stump channel and it moved a shade to evade Rahane's defensive jab but did enough to get that faint outside edge into Buttler's gloves for his fourth catch.