India head coach Rahul Dravid admitted he was unaware of the concept adapted by England during his side's seven-wicket defeat in the fifth Test on Tuesday.

A 269-run partnership between Joe Root and Jonny Bairstow helped England create history, with the side completing their highest successful run chase ever in the longest format of the game with a seven-wicket win over India in the fifth and final Test of the series at Edgbaston in Birmingham.

With this, England has levelled the series 2-2, denying India their first series win on English soil since 2007. They have also completed the most successful run chase at Edgbaston. India has also been handed over their first Test loss while defending a total of 350 or more.

“Pata nahi yeh kya hai (don’t know what it is),” Dravid said half in jest and breaking into a smile during the post-match press conference.

On a serious note, he said: “I must say the cricket they (England) played for four Tests, chasing like this in fourth innings doesn’t happen often in this country. But the brand of cricket you play depends on players and their form. You can play positive cricket and take the game forward when you have in-form players. And we also showed that during the partnership between (Rishabh) Pant and (Ravindra) Jadeja in the first innings. We also play positive cricket.”

Read Also
What is Bazball? All you need to know about the attacking style of cricket 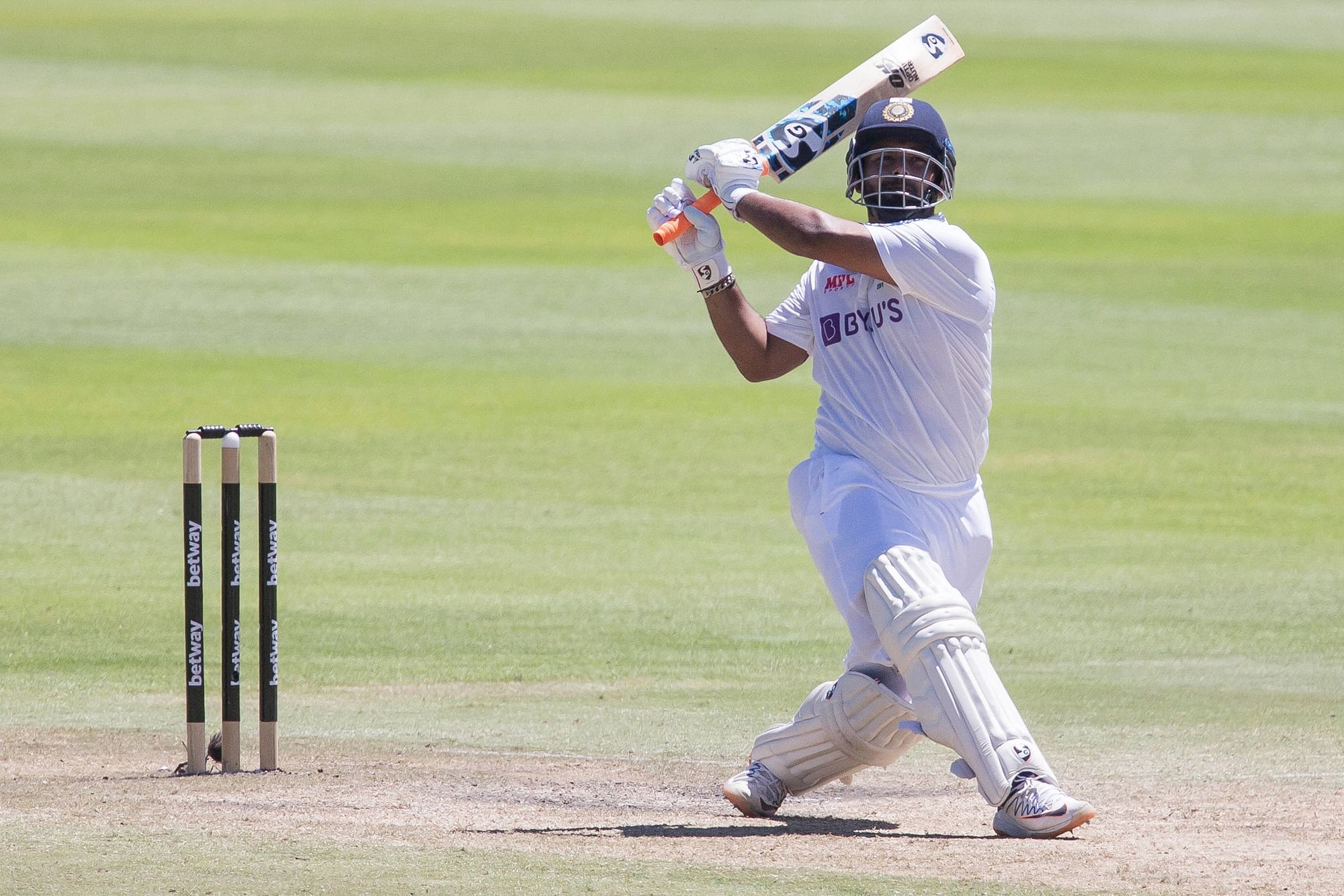