'Difficult to look beyond KL Rahul at the top': Virat Kohli says he will bat at No. 3 in ICC T20 World Cup 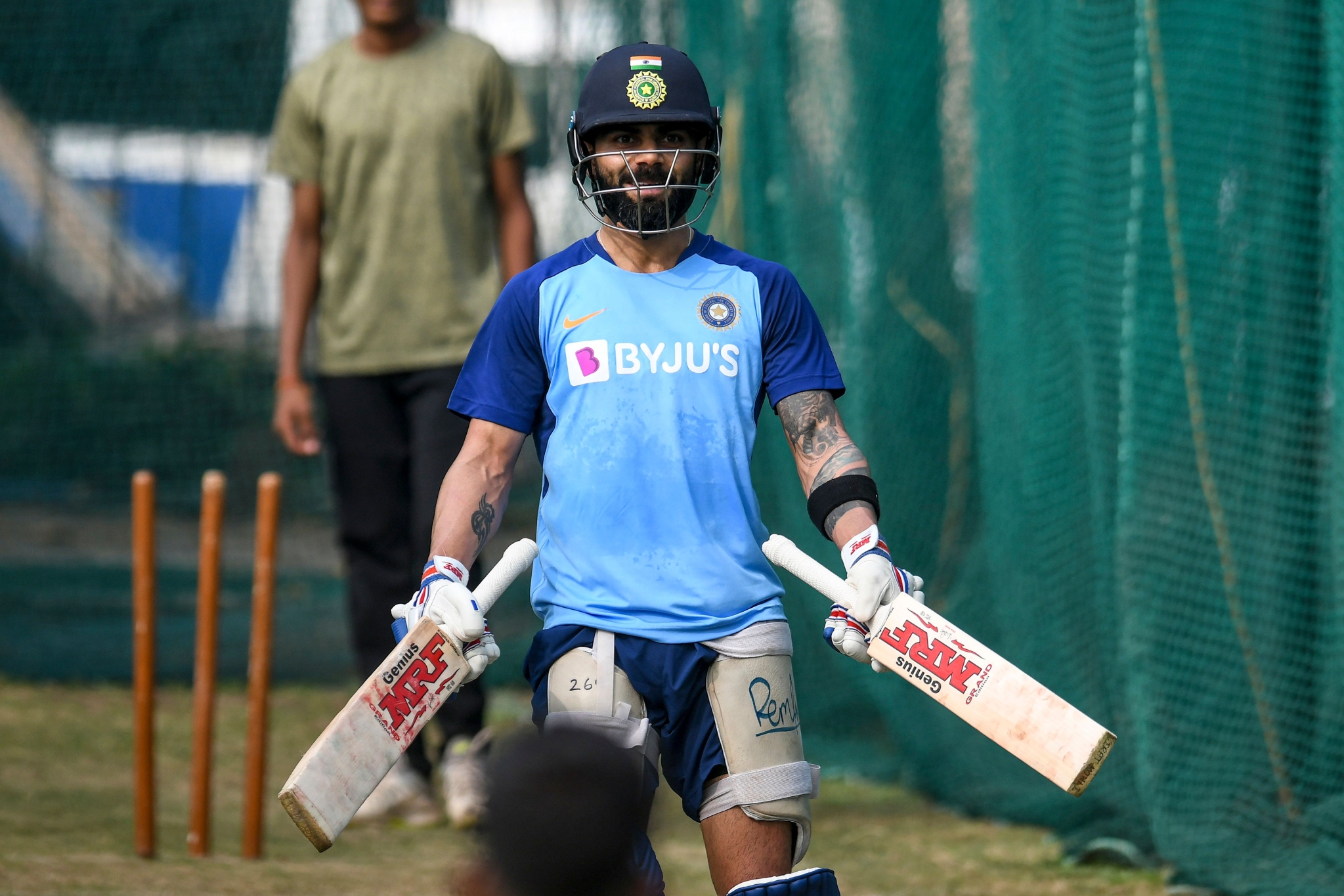 'Difficult to look beyond KL Rahul at the top': Virat Kohli says he will bat at No. 3 in ICC T20 World Cup | Photo by NOAH SEELAM / AFP

Dubai: India captain Virat Kohli on Monday said he will bat at number three instead of opening the innings in the ICC T20 World Cup with KL Rahul having sealed the second opener's slot alongside Rohit Sharma.

The Indian skipper kept it open-ended when asked about the team's top-six batters going into the opening match of the tournament against arch-rivals Pakistan on October 24.

"Things were different before IPL, now it's difficult to look beyond KL Rahul at the top of the order. Rohit is a no-brainer. World-class player, he's been solid up front. I will be batting at 3. That's the only news I can give to start off," Kohli said at the toss before the warm-up game against England.

Rahul emerged as the third highest scorer in the IPL with 628 runs besides hitting the most number of sixes (30) in the tournament.

"We are pretty sorted in terms of how we are going to start in the first game (versus Pakistan)." The objective behind the two warm-up matches is to give game time to everyone as they get back into the groove after a short break.

"Outside of that we just want to give opportunity to guys in these games as much as possible. We will look to give game-time to most of them. The idea is to create some energy and momentum as a team. We have played in different teams recently (in the IPL)," said the Indian captain.

While the IPL has been competitive, Kohli didn't forget to mention that it's Indian cricket that is paramount.

"We have had success in the past. So we want to create that same energy, fielding is the best place to start I reckon when eleven guys are together. The IPL is right up there in terms of level and competitiveness, but this is paramount. Indian cricket is the priority for everyone. That has to be the case." It all boils down to adaptability, said Kohli.