Sanjita Chanu, the 29-year-old weightlifter from Manipur, faces a four-year suspension if she is found guilty in NADA's investigation.

Weightlifter Sanjita Chanu has been provisionally suspended for failing a dope test by the National Anti-Doping Agency (NADA). The two-time Commonwealth Games gold medallist tested positive for Drostanolone Metabolite, an anabolic steroid that is on the specified list of the World Anti-doping Agency (WADA) prohibited list.

The 29-year-old from Manipur faces a four-year suspension if she is found guilty in NADA's investigation. Chanu will also lose her silver medal which she won in the 49 kg category at the National Games in 2022.

Chanu had won the gold medal in the women’s 48 kg and 53 kg weight category at the 204 and 2018 CWG in Glasgow and Gold Coast, respectively.

Read Also
Cleared of dope Sanjita Chanu to be awarded 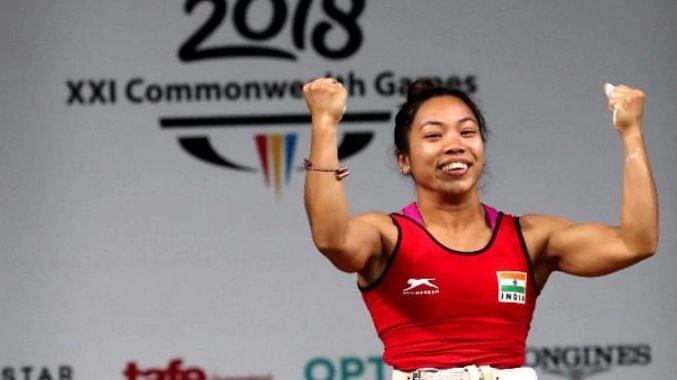 “I am very sad that such a senior lifter, one who has won us two Commonwealth Games medals, has been caught in the dope net.

“Incidents like this only tarnish the image of our sport. Everyone knows that we have a strict policy towards dope cheats.

"We periodically get our lifters tested during camps and tournaments and there have been times when many of them have been asked to give out-of-competition samples. But we do get setbacks like this,” Sahdev Yadav, president of the Indian Weightlifting Federation, told The Tribune.

This isn't the first time that Chanu has been banned or suspended for failing a dope test. She had tested positive for an anabolic steroid in an out-of-competition test in the run-up to the World Championships in USA in 2018 and was banned by the International Weightlifting Federation. But she got a clean chit in the matter a year later. 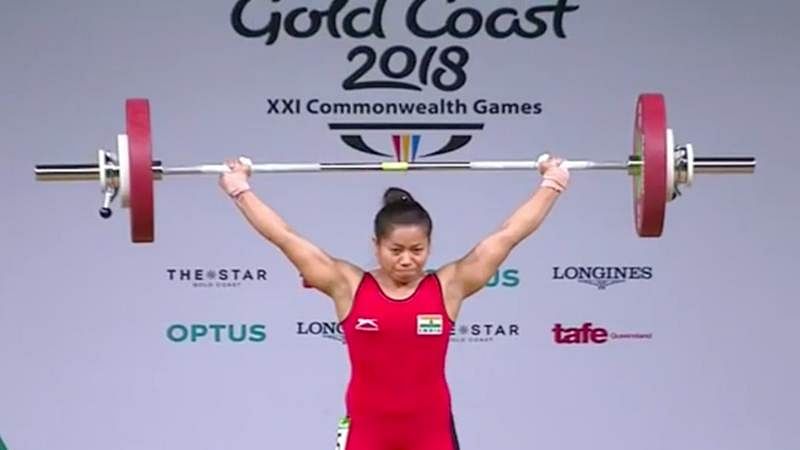