Indian weightlifter Vikas Thakur won a silver medal with a combined lift of 346 kg in the Men's 96 kg final at the ongoing Commonwealth Games 2022 in Birmingham on Tuesday.In his first attempt at the Snatch category, he lifted 149 kg swiftly. In the second attempt, he lifted a massive lift of 153 kg without breaking a sweat. In the third and final attempt of the Snatch, he improved his last attempt by lifting a massive 155 kg.

The lift put him level on the third position with Taniela Tuisuva Rainibogi from Fiji. Samoan weightlifter Don Opeloge lifted 171kg in the snatch round, a Commonwealth Games record in the category.

In the Clean and Jerk, Vikas lifted a massive weight of 187 kg. In the second attempt, he lifted 191 kg successfully. In the final and third attempt of the category, he failed to lift 198 kg.

Earlier on Day 4 of the Games, Indian weightlifter Harjinder Kaur won a bronze medal with a combined lift of 212 kg in the Women's 71 kg final. While on Day 3, Indian weightlifter Jeremy Lalrinnunga bagged gold with a dominant performance in the 67 Kg men's weightlifting event. While Achinta Sheuli finished day 3 on a high for India with gold in the 73 kg event. 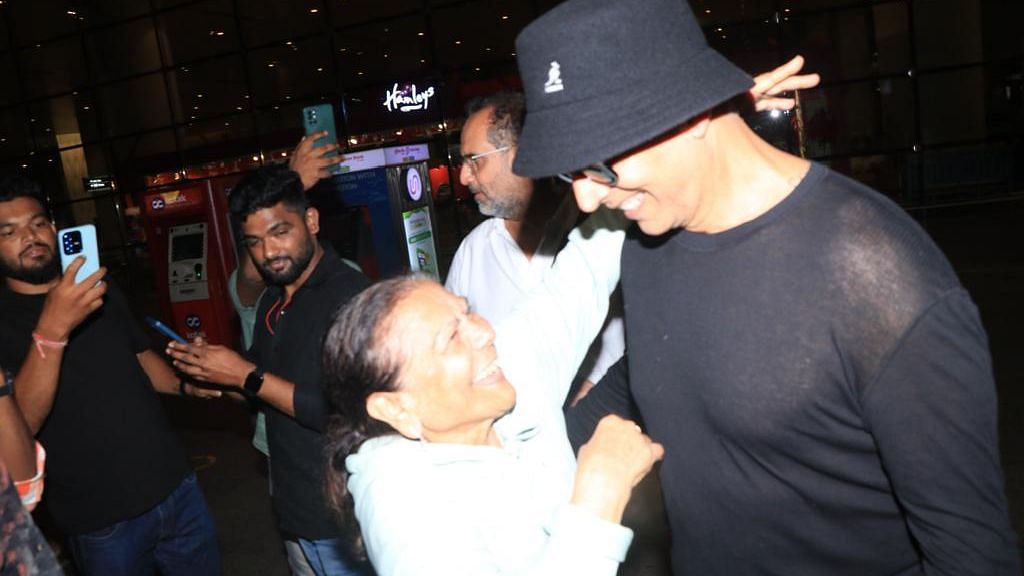