He finishes this season as the highest run-scorer of the tournament, amassing 635 runs in 16 games at an average of 45.35.
FPJ Web Desk 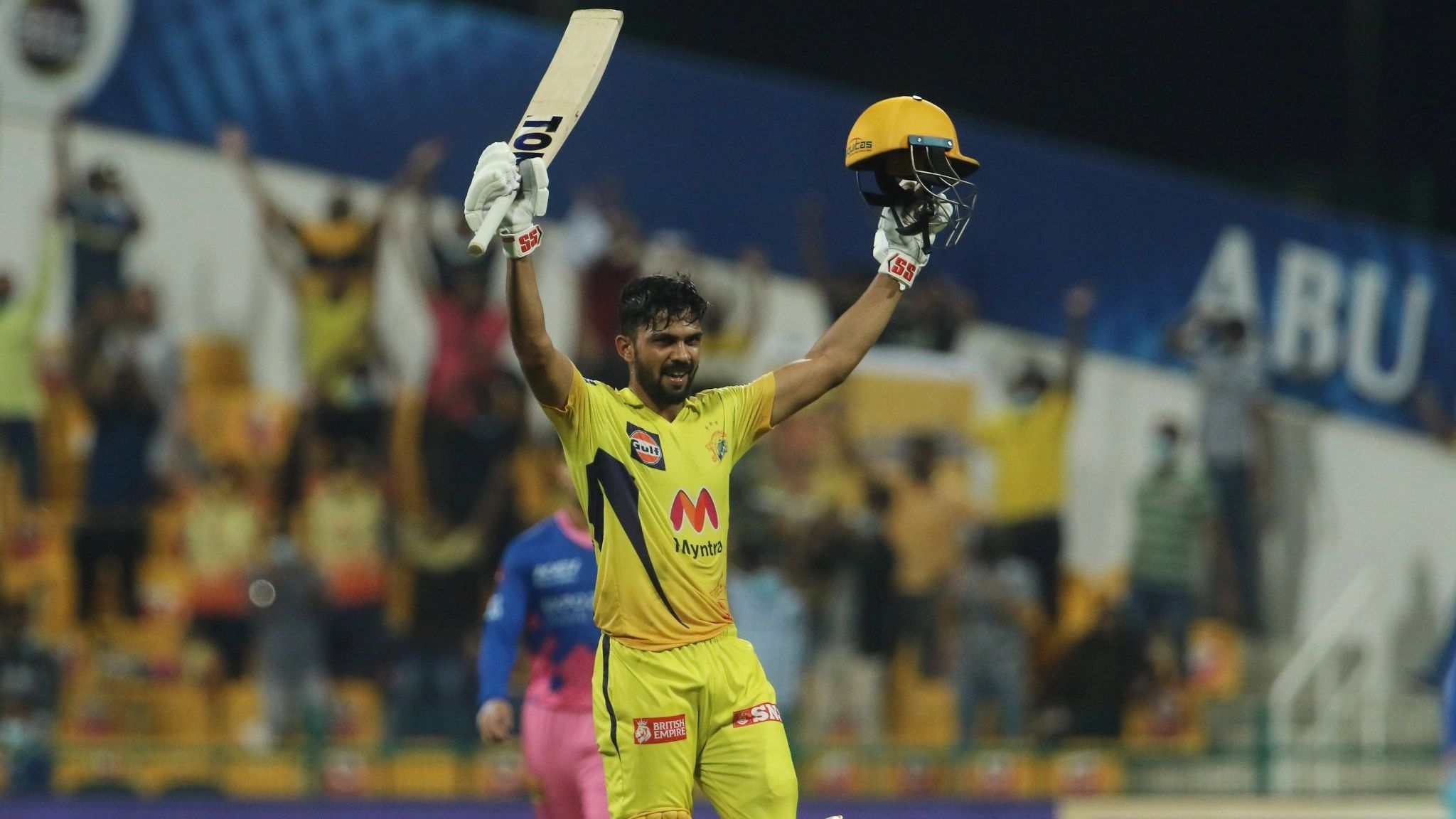 Gaikwad, at 24 years and 257 days, achieved this feat during the ongoing IPL 2021 final against Kolkata Knight Riders here as he finished this season as the highest run-scorer of the tournament, amassing 635 runs in 16 games at an average of 45.35.

Before Gaikwad, Shaun Marsh at 24 years and 297 days had this special honor in his name during the inaugural IPL season in 2008 where he played for Punjab Kings and scored 616 runs.

Earlier in the game, Faf du Plessis brought his A-game to play a knock of 86 runs and help Chennai Super Kings CSK post a total of 192/3 against KKR

Sent into bat, CSK got off to a steady start as openers Ruturaj Gaikwad and Faf du Plessis put on 50 runs inside the first six overs. During this course, Gaikwad went on to leapfrog KL Rahul to become the leading run-scorer in this year's IPL. The much-needed breakthrough to KKR was provided by Sunil Narine as he dismissed Gaikwad (32) in the 9th over, ending the 61-run opening stand.

Moeen Ali next came out to bat and he also played the very same way and KKR bowlers were left searching for answers. In the final three overs, CSK managed to add 39 more runs, taking the score past the 190-run mark. For Dhoni's side, Moeen remained unbeaten 37. 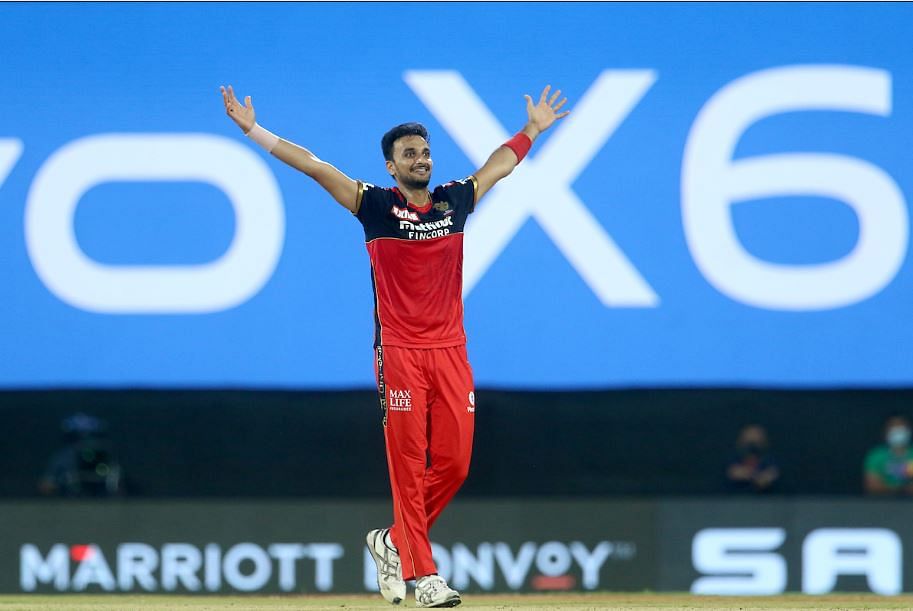