Ronaldo's replacement Dybala scored in the 77th minute with a goal the Portuguese would have been proud of.
FPJ Bureau 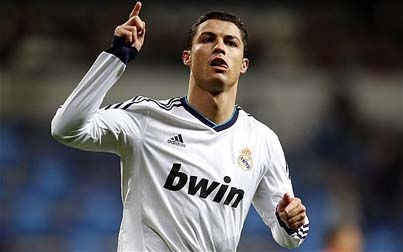 Turin: Juventus stayed top of Serie A with a 1-0 win over AC Milan thanks to Paulo Dybala's fine strike on Sunday after Cristiano Ronaldo was substituted for the second game in a row and walked straight down the tunnel, clearly unhappy at the decision.

Ronaldo's replacement Dybala scored in the 77th minute with a goal the Portuguese would have been proud of. After a quick exchange of passes, the Argentine twisted past Alessio Romagnoli and beat Gianluigi Donnarumma with a right foot shot.

Ronaldo was taken off in the 55th minute, his earliest substitution since he joined Juve at the start of last season and the first time he has been replaced twice in succession.

Despite producing a lacklustre display, Ronaldo gave coach Maurizio Sarri a dirty look, muttered something under his breath and walked straight down the tunnel.