The absence of sports psychologist Gayatri Vartak from India's 14-member table tennis contingent for the upcoming Commonwealth Games has not gone down well with the players.

Vartak, a former badminton player, was on the long list (published on TTFI website) of players and support staff for the Birmingham Games beginning July 28 but has not made the final squad.

Sharath Kamal, arguably India's finest player ever, reigning national champion Sreeja Akula and Reeth Rishya told PTI that Vartak's presence in the contingent would have made a big difference.

"The 33% rule has made it difficult to have all the support we need. For me personally, the mental coach could be of great help - given the pressure and the expectations of the Games. Had approached SAI with a request but could not find a place for more support staff," Kamal, who will be featuring in his fifth CWG, told PTI.

As per the guidelines, up to 33 percent of the athletes' count make up the support staff but it is not strictly followed. It has not been followed in table tennis' case as well.

Mental conditioning coach Vartak had worked with the Indian team at the national camp in Bengaluru in May.

"I have been working personally with Gayatri for the last eight months and it has helped me a lot. She was also there when I won my maiden national title. In a big event like CWG, a mental coach can only be beneficial," said Sreeja.

Her teammate Reeth added: "Having a mental trainer with you helps a lot in pressure situations which we are expected to face at the Commonwealth Games. I hope there is still a way and we can take her to Birmingham." CoA member Mudgil thanked the Indian Olympic Association (IOA) for accommodating most of their requests in the final list.

"We are thankful to IOA for approving the majority of our support staff. We had written to the IOA for the mental coach as well but there were restrictions and we understand that," said Mudgil. 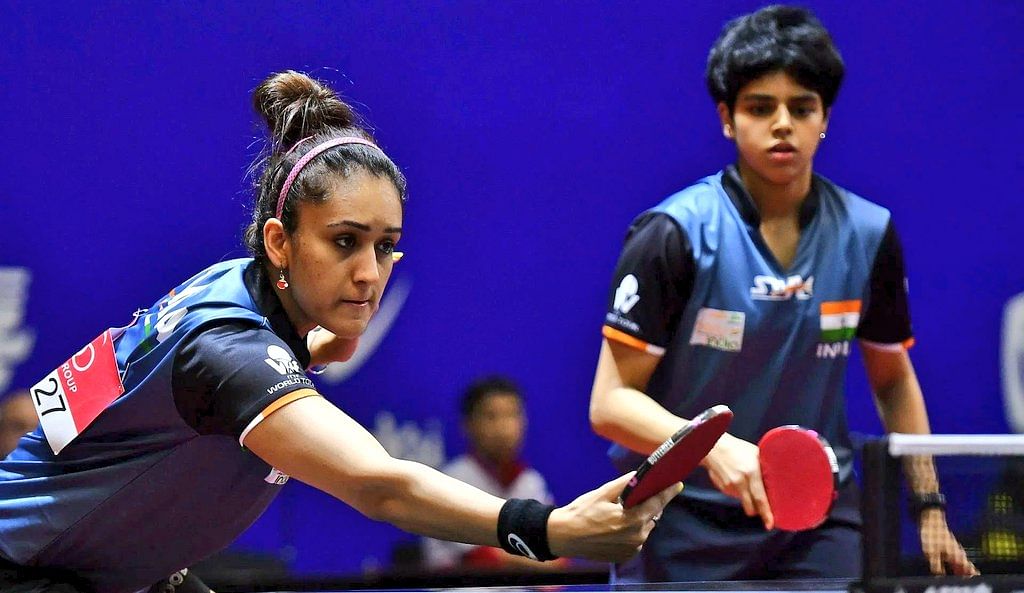