In the final Praggnanadhaa will take on world No.2 Ding Liren of China, who shocked world No.1 Magnus Carlsen 2.5-1.5 in the other semifinal clash

The Indian chess star defeated the highly-rated Giri, pipping the Dutchman in the tiebreak after the four-game rapid online semifinal match ended in a 2-2 stalemate.

For the top prize, Praggnanadhaa will take on world No.2 Ding Liren of China, who shocked world No.1 Magnus Carlsen 2.5-1.5 in the other semifinal clash.

The opening game of the semifinal ended in a tame draw before the 16-year-old Praggnanandhaa pulled off a win in the second to hand Giri his first defeat of the tournament.

In the third game, the experienced Dutch player looked to have seized the upper-hand but Praggnanandhaa, as he is known in chess circles, fought hard to force a draw to go 2-1 up.

Staring defeat in the face, Giri hit back to win the fourth game to send the semifinal clash into the tie-break.

The Dutchman faltered in the first blitz game and surrendered it in 33 moves in an Italian Opening encounter.

In the second tie-break game, Giri managed to gain an advantage but the Indian held firm and a draw ensued sending the teenage ace into the summit clash.

The match ended late at night after which Praggnandhaa said, "I have to be at school around 8.45 AM, and now it is 2 AM!".

Meanwhile, his coach R B Ramesh, a GM himself, said "Congratulations @rpragchess for the victory over Anish in the semifinal of #ChessableMasters ! The ability to beat strong players despite having a bad score in the past is amazing. Proud of you kutti."

Praggnanandhaa has been in splendid touch in the tournament. He had defeated Carlsen in the preliminary phase in which he finished fourth. 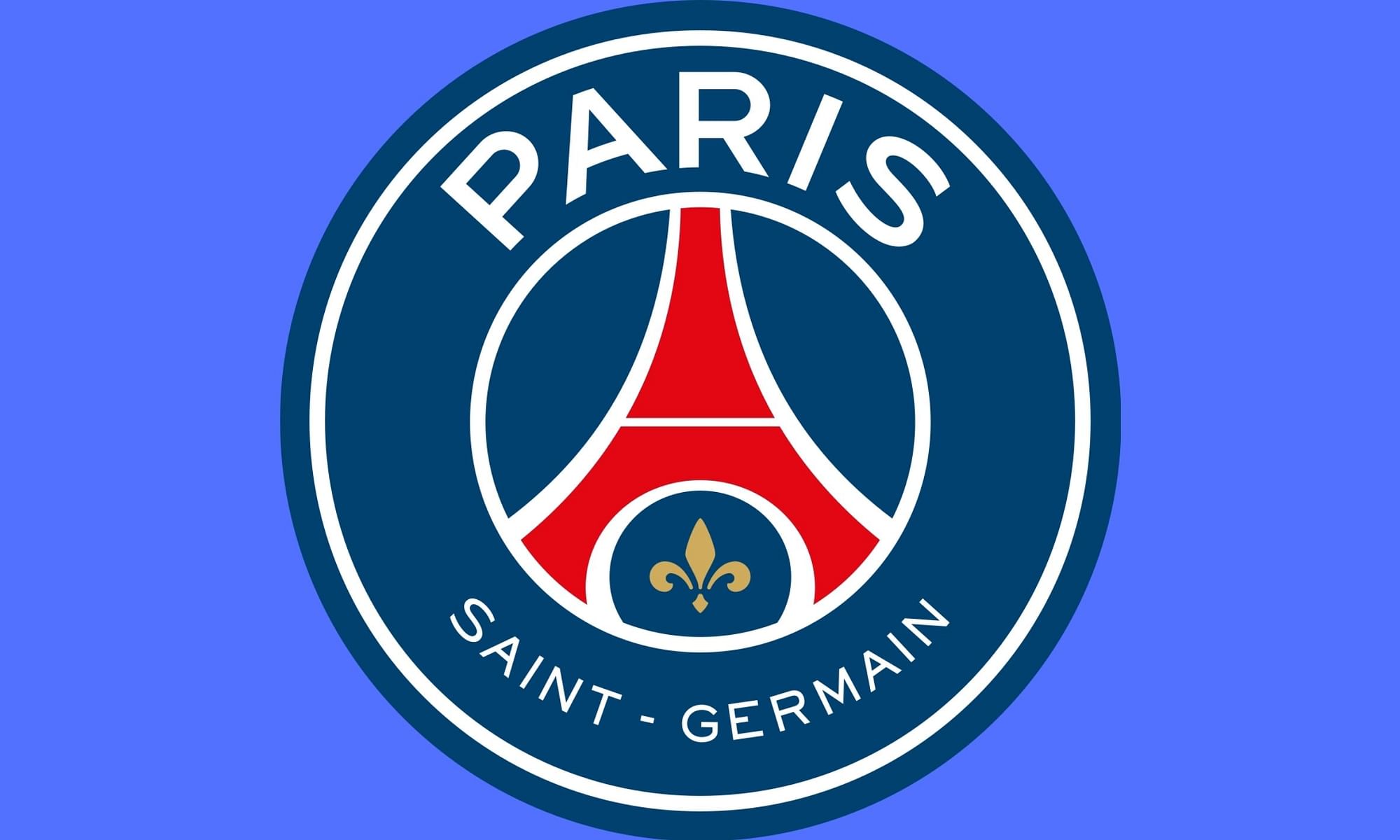