World rapid champion Koneru Humpy claimed her second title in the last two months by emerging triumphant at the Cairns Cup chess tournament following a draw against compatriot Dronavalli Harika in the ninth and final round here.

Humpy, who was crowned world champion in the last week of December 2019, finished the tournament with 6 points. The icing on the cake is that Humpy would be gaining five ELO rating points (the basis for international rankings) and moving to no.2 in the world list.

"I am very happy to have won such a strong tournament. It also reminds me that winning the world rapid title was no flash in the pan," Humpy told PTI.

The 32-year-old Humpy needed only a draw in the last round to at least tie for the first place and be in contention for the top prize.

She secured the draw late on Sunday without much difficulty by playing a solid line of Four knights opening against Harika.

Humpy received US $ 45,000 for winning the title in what is considered one of the strongest tournaments ever. 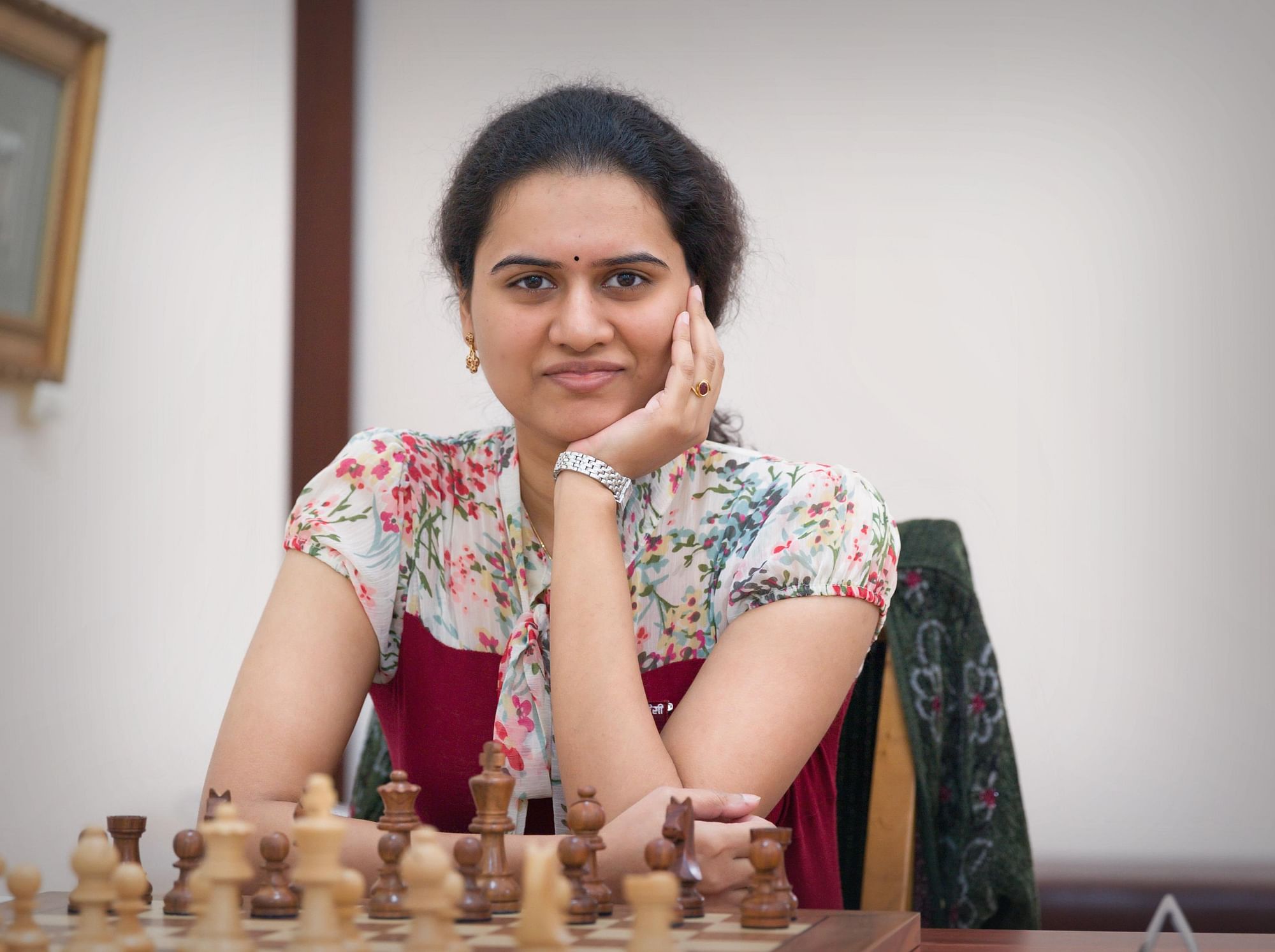 Humpy said the toughest match in the event was against former world champion Alexandra Kosteniuk in the seventh round.

"The match against Alexandra Kosteniuk, which was a long battle in the seventh round was the toughest. It helped me keep my unbeaten record against her in five games," she said. She is now aiming to do well in the Grand Prix in Italy in May which is her next big event.

"The next big event is the Grand Prix in Italy this May and then I will be playing in the PSPB tournaments in India," she added.

Humpy, who is leading the FIDE Women's Grand Prix Series right now, aims to qualify for the Candidates scheduled later this year.