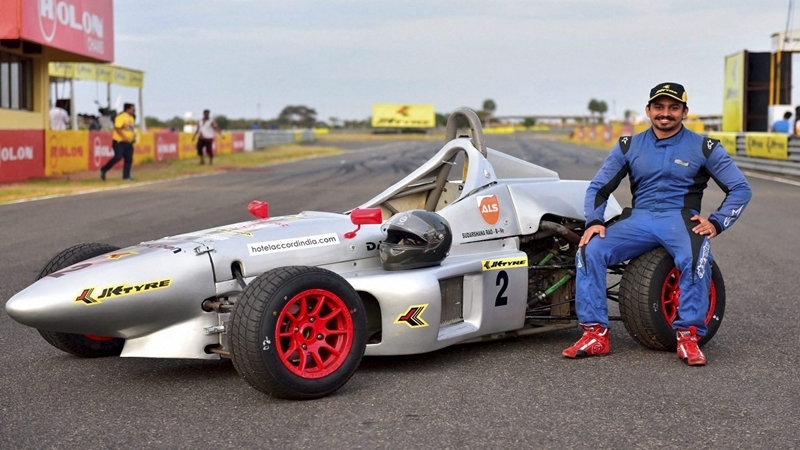 Top racers from across the country took part in the competition, with Kutti dominating the first two rounds and winning all four races; UK based Muhammad Ibrahim snatched pole and won Race 1 of Round 3. Round 4 was dominated by the lads from Thrissur and saw Malik earn his maiden victory in Race 1 while Abdul Fattah won Race 2.

Entering the final round, three racers were in a close fight for the title. Kutti had a narrow lead and secured his position by winning Race 1 after Malik had a relatively poor race by his standards.

Former international racer and India's representative to the Volkswagen Scirocco Cup in Europe, Oshan Kothadiya, currently based in the Netherlands, won his final race of the season.

Ameet Gadhoke, owner of Mumbai Falcons, said, "There was a lot of great racing by the competitors which shows the potential and talent available in our great nation. During these trying times of the COVID-19 pandemic, SIM racing has offered an alternate platform for racing aspirants to continue to hone their talents."

Sirish Vissa, Head of Volkswagen Motorsport India, said, "Season 3 of ISRL has been exciting, start to finish. I think with the revised format it is closer to the way we run our national racing championships in India. Looking forward to putting the champion in one of our Polo Cup cars in the near future. Till then stay safe stay home and keep racing on your sims."