Leclerc was driving a 1974 Ferrari once piloted by three-time F1 champion Niki Lauda in a demonstration run Sunday at the 2022 Monaco Historic Grand Prix. He went deep into La Rascasse corner, lost control of the rear of the car and backed into the barriers.

The contact damaged the car's rear wing and Leclerc, a Monaco resident, seemed to intimate he had a problem with the pedals.

"When you thought you already had all the bad luck of the world in Monaco and you lose the brakes into rascasse with one of the most iconic historical Ferrari Formula 1 car," Leclerc later posted on Twitter.

Leclerc won the pole for his home race Monaco Grand Prix last year but crashed before the race began and missed the event outright. 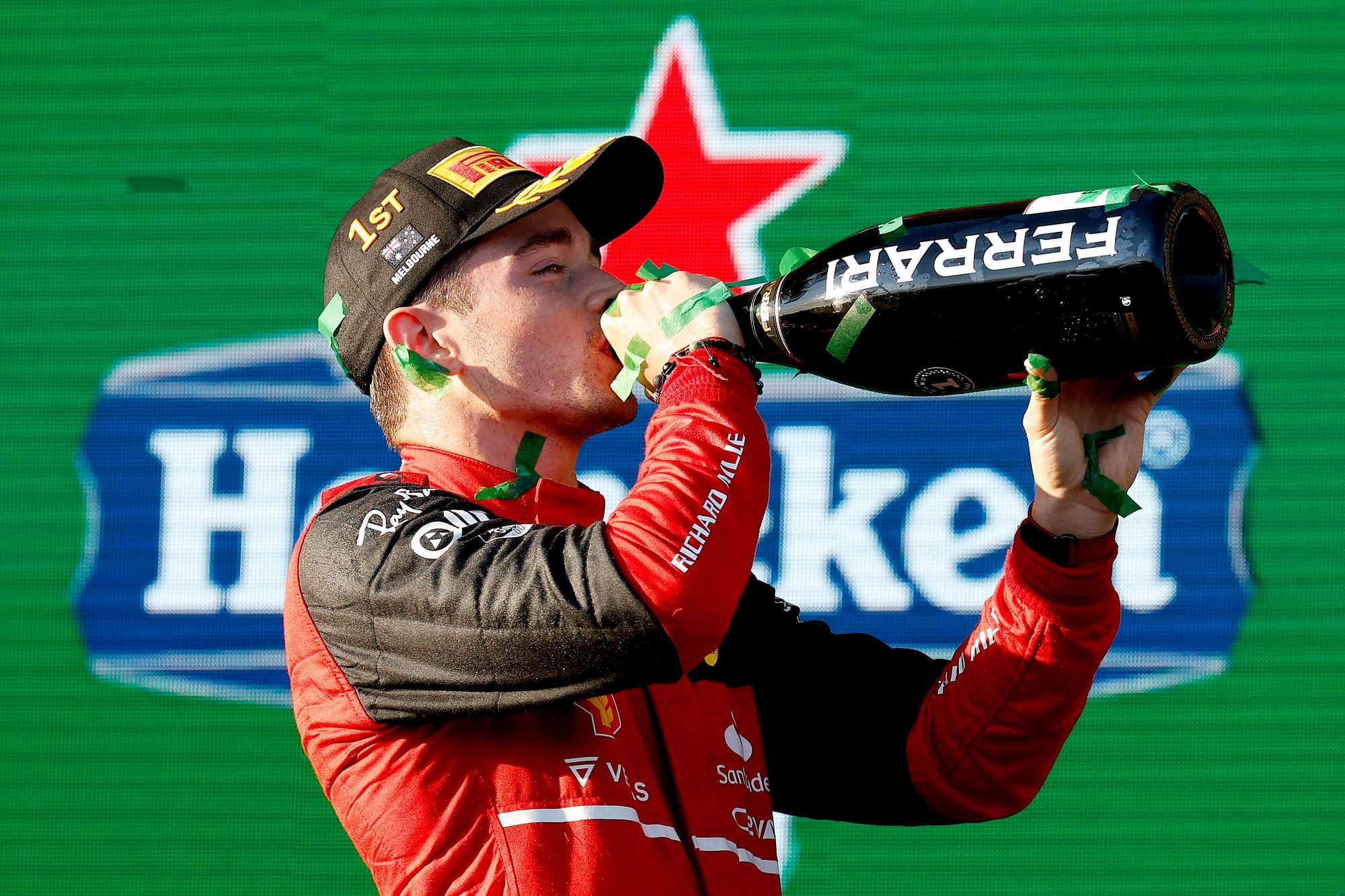