Change in mindset against spinners key to success in IPL 2022: GT's David Miller

David Miller after GT's win over RR in the Qualifier 1 | Pic: BCCI-IPL

A change in mindset while facing spinners has played a big part in his success in the ongoing Indian Premier League, believes Gujarat Titans batter David Miller.

Miller has been the second highest run-scorer for GT with 449 runs from 15 matches, with an unbeaten 94 being his highest score. Skipper Hardik Pandya leads the chart with 453 runs from 14 games.

And the South African said the hard work he had put in at the nets paid rich dividends.

"It has been a good season for me against spin. It has been something that I have worked hard on. I have never really felt that I struggled against spin, but it is an area I had to improve," Miller said during the pre-match press conference ahead of their IPL final against Rajasthan Royals on Sunday.

"...I have changed my mindset against spin. I have changed one or two things. I feel like it is just about making sure, especially in T20 cricket, that I am looking to score every ball. If there is a bad ball at least I am in a good position to put it away. It creates a bit of pressure on the bowler. So that is one of the things mentally I have tried to improve," he added.

Miller said playing all the matches for GT has been a confidence booster for him. "This season (I am) batting a bit higher. I am batting at five. I have managed to bat from the start of the season and play all the games, so it has been enjoyable that I am not in and out (of the team). I have managed to build something the whole season and keep my confidence growing," he said.

"I have been backed all the way. Playing all the games allows a player to settle down and really not worry about selection. I am loving being part of this successful team," added Miller, who has been playing in the IPL for 12 years.

He attributed GT's success in its debut season to the collective effort.

"It has obviously been a really good season. But for me, the standout has been Rahul Tewatia. Someone like (Mohammed) Shami has bowled incredibly well this season. He has put us in good positions in the powerplay. It is tough to single out players. A lot of guys have put their hands up throughout the competition and that has contributed to a lot of wins," he said.

Miller was also effusive in his praise for opener Wriddhiman Saha. "He (Saha) is almost like a pillar of strength. I played with him for many years at Kings XI (Punjab Kings) and he is the one who doesn't complain, doesn't speak much but gets on with the job.

"The contributions that he has made, has been extremely good upfront. He has set the tone, scoring a lot of boundaries in the powerplay, really getting us to good starts. He has had an incredible season and hopefully, he tops with one more extremely good game," Miller signed off. 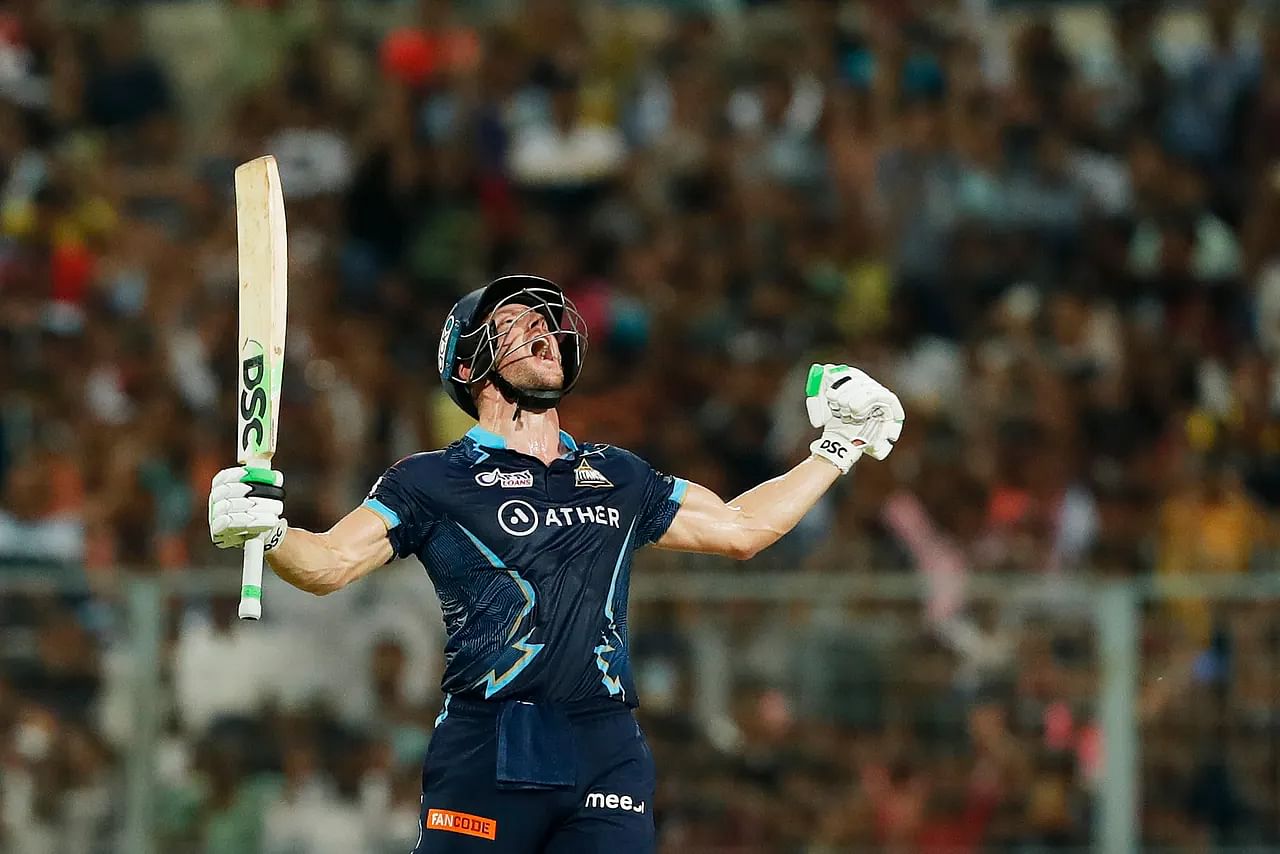 HomeSportsChange in mindset against spinners key to success in IPL 2022: GT's David Miller