‘Championship has not been so pleasurable’: Magnus Carlsen may not defend world title 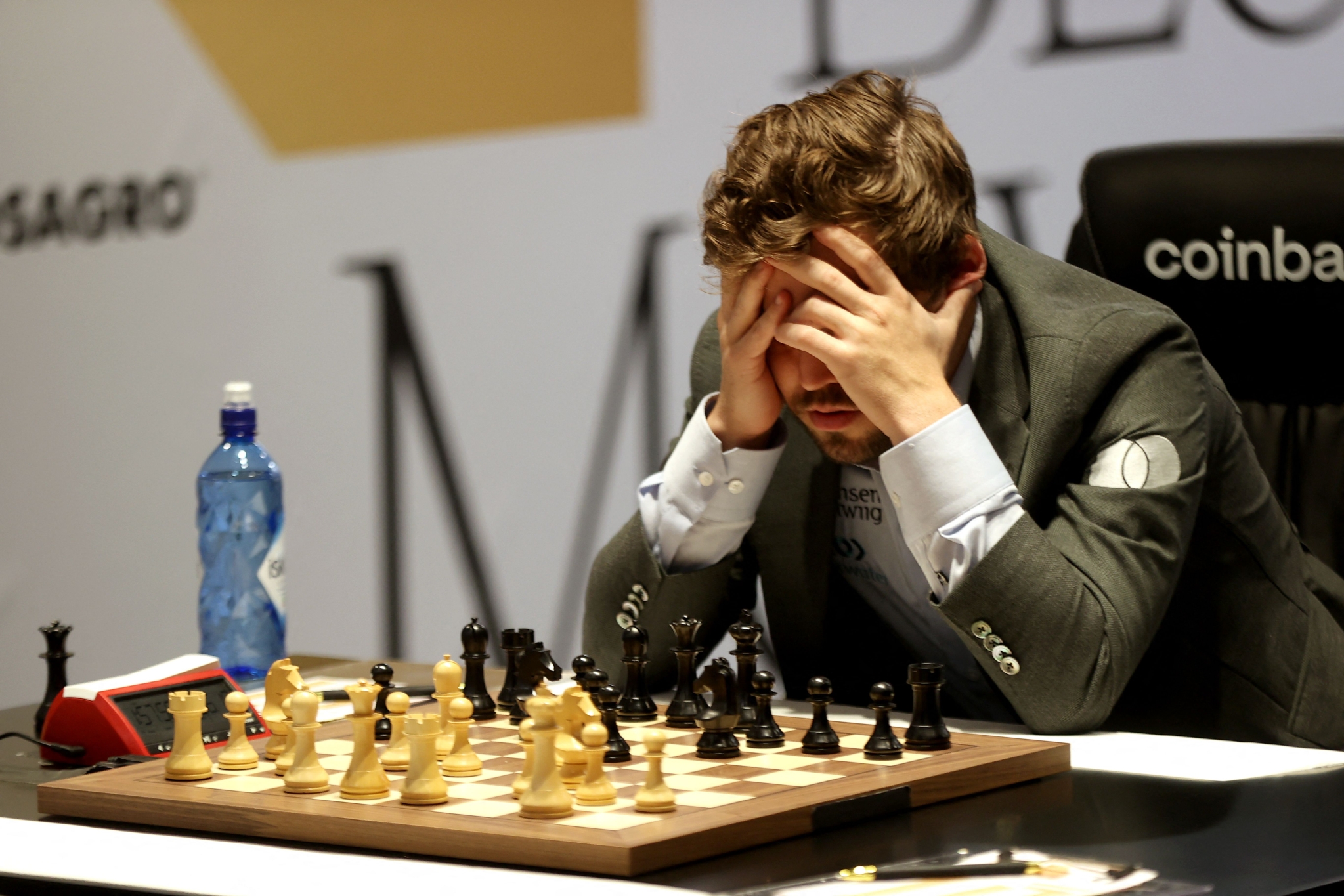 Norway's Magnus Carlsen said on Tuesday he no longer felt motivated to defend his world chess championship title but wanted to continue playing the game.

The 31-year-old Carlsen claimed his fifth world chess crown in Dubai on Friday with a crushing 7.5-3.5 victory against Russia's Ian Nepomniachtchi.

"It's been clear to me for most of the year that this world championship should be the last," Carlsen was quoted as saying by The Guardian in a podcast. "It doesn't mean as much anymore as it once did.

"For those who expect me to play the world championship next time, the chance that they will be disappointed is very great.

"It is important for me to say that I do intend to play chess. I will continue to play chess, it gives me a lot of joy. But the world championship has not been so pleasurable."

Carlsen said he would be ready to let go of his world title unless his next opponent was 18-year-old Iranian-French player Alireza Firouzja, who is the world number two.

Firouzja needs to qualify from an eight-player candidates tournament to earn the right to play Carlsen.