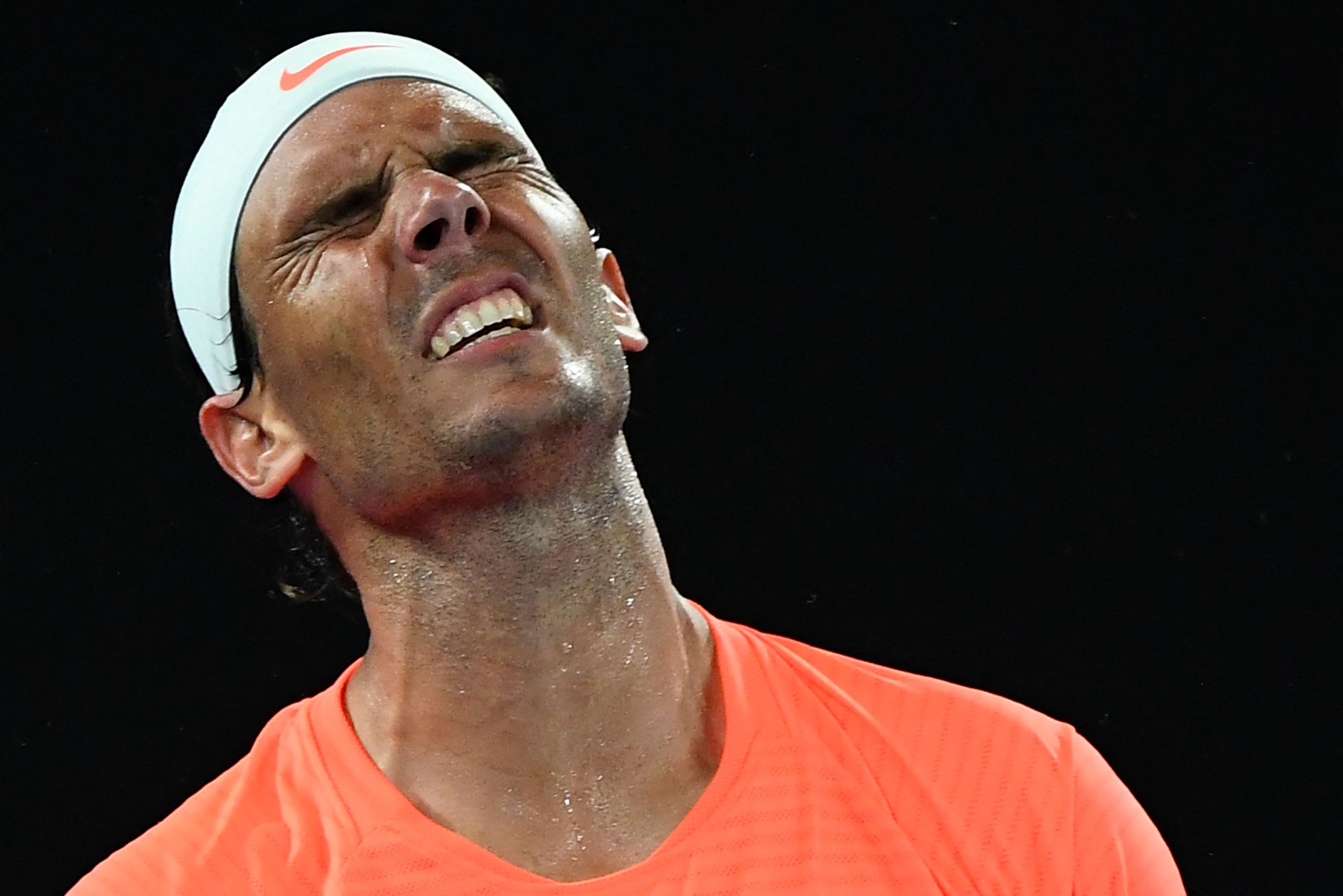 Top seed, Russian's Daniil Medvedev made a winning return at the National Bank Open -- an ATP Masters 1000 tournament --, even as second seed Rafael Nadal of Spain has withdrawn due to a left foot injury, putting a question mark on his US Open preparations later this month.

Medvedev, who had enjoyed a breakthrough run to his first ATP Masters 1000 final in 2019, overcame Kazakhstan's Alexander Bublik 4-6, 6-3, 6-4 in a rain-disrupted clash to kick start his North American hard-court swing on Tuesday evening.

However, Nadal withdrew before his match, the tournament organisers announced. "I have had this issue for a couple of months, as people know. Of course, it is not a happy situation after all the success that I had here in Canada, not being able to play this year after missing a year." Nadal said.

"It's a tough one, but that's how it is today. I need to go back and try to find a way to be better again. At the end of the day, for me the most important thing is to enjoy playing tennis. Today, with this pain, I am not able to enjoy it, and I really don't believe that I have the chance to fight for the things that I really need to fight for," said the Spaniard.

Nadal's left foot injury forced him to miss Wimbledon and the Tokyo Olympics. The winner of 20 Grand Slams returned last week at the Citi Open in Washington, where he battled through his opening match against Jack Sock in a final-set tie-break before losing against South African Lloyd Harris in three sets in the third round.

"I really wanted to play here a lot, but now is the moment to make a decision. "This is unfortunately the decision that I have taken, and probably in the next couple of days we are going to know more."

Fellow Spaniard Feliciano Lopez replaced Nadal in the draw as a lucky loser.

Medvedev will be looking to capture his 12th tour-level title this week in a country where he has fond memories. In 2019, the 25-year-old broke new ground at Canada's Masters 1000 event. He cruised through to the final in Montreal, not dropping a set before falling to Nadal.

Meanwhile, Greece's Stefanos Tsitsipas bounced back after dropping a 22-minute second-set tie-break to Ugo Humbert of France and raised his level to win 6-3, 6-7(13), 6-1 and move into the thord round.

The victory earned Tsitsipas a revenge over Humbert, who had defeated him in both their previous meetings, including the Tokyo Olympics Round-of-16 match.

Tsitsipas will meet the winner of the match between 15th seed Aslan Karatsev and Karen Khachanov.